Morning glories are color-changing flowers that bloom blue in the morning and turn purple by the evening. Unfortunately, these flowers are not welcome guests. They tend to overtake host plants quickly with their vigorous vines. In the interest of your garden's health - please remove morning glories!

Yes, Roundup will kill morning glory. There is a chemical called glyphosate that is found in Roundup. Glyphosate is a common liquid weed killer. This is the most efficient way of removing morning glories.

Continue reading this post to discover why Roundup is an efficient solution to mischievous morning glories.

What Agrochemicals Are In Roundup? 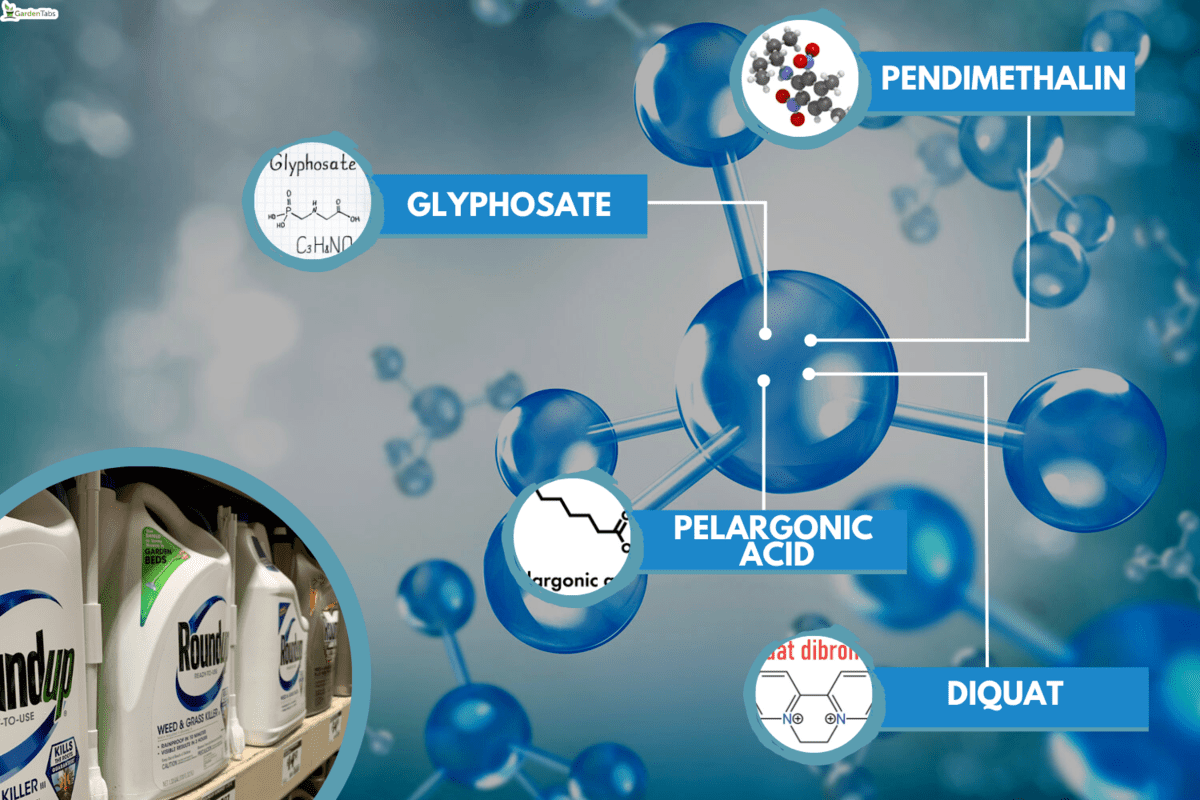 The Roundup website states that they use all four of the most common herbicide agrochemicals in their weed-killing products.

Glyphosate is used in just about every setting you can find pesky weeds. It is an attractive weed killer because it is non-selective. It is also entirely safe for humans if used in agricultural farming.

According to the United States Environmental Protection Agency, it is not a human carcinogen. This compound, along with pelargonic acid, is one of the two most popular agrochemicals used for preventing weed growth.

Pelargonic acid is an organic fatty acid derived from the pelargonium plant. This compound is also a carbolic acid which means it is poisonous to the human digestive system.

Pelargonic acid is an herbicide that burns through plant tissue, killing all green portions of the plant. Not all carbolic acids make for equal herbicides. 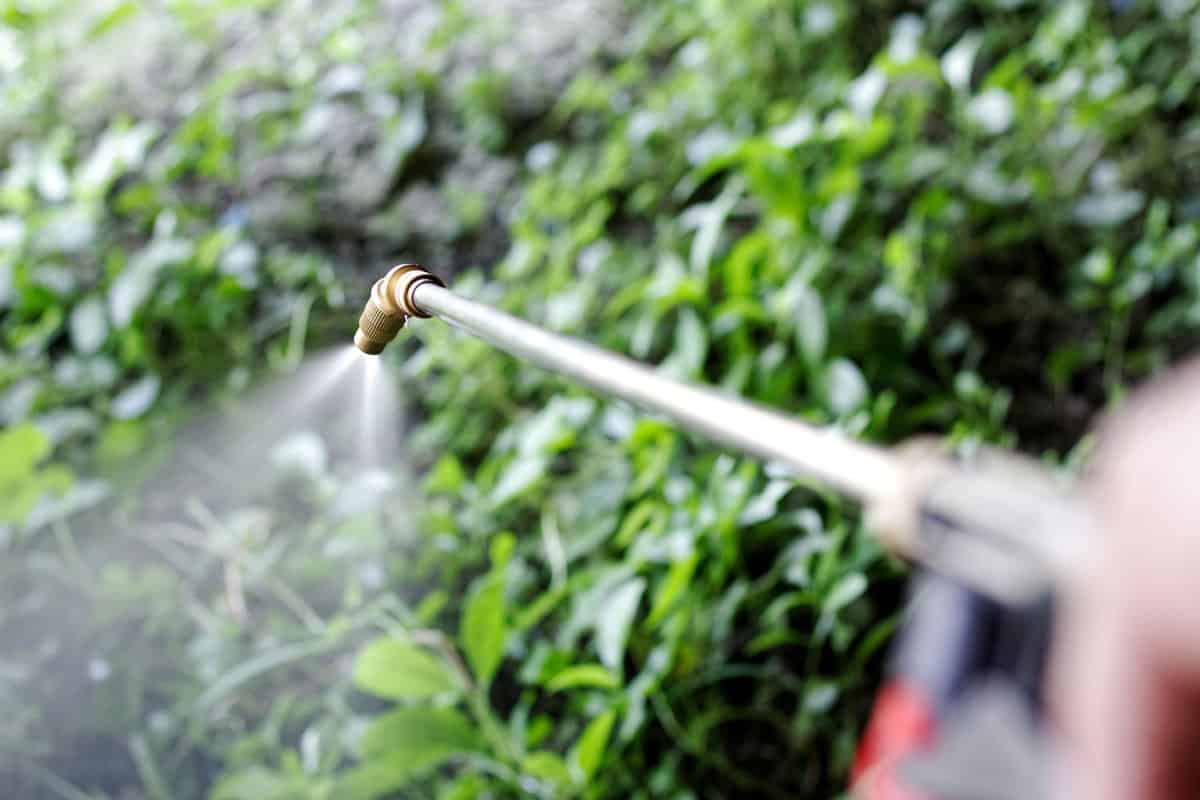 Diquat is an herbicide tdapted to be used in amarineareas as well as residential and landscape. This method is different than the others- it attacks the photosynthetic process in weeds. By interrupting photosynthesis, it successfully begins to kill the weed.

Pendimethalin, on the other hand, targets cell division rather than photosynthesis. It is typically used on grains such as barley, rye, and ornamental shrubs. On its own, it takes nine weeks for pendimethalin to work. This is a slow process compared to the other three agrochemicals.

Different Roundup products have varying levels of each chemical in them, although they are used interchangeably for similar tasks.

What Happens To Morning Glory After Roundup Is Applied?

According to the University of California's Division of Agriculture and Natural Resources, herbicide damage mimics the appearance of other common plant issues. This includes but is not limited to; nutrient deficiency, bug infestations, burn damage, soil casualties, etc.

Morning glories are annual plants. In comparison to perennials, annuals soak up herbicides more quickly. Trees and other large, woody plants habitually recover from herbicides. They are stronger than the delicate [yet persistent] morning glory.

On a cellular level, many herbicides target cell division. Auxins are plant hormones that play a vital role in the plant life cycle. They also induce cellular division. There are herbicide compounds that can mimic auxins. This is a mutation that can divide cells too rapidly, thus causing cancer.

It is essential to protect yourself when spraying herbicides. Remember to wear the appropriate protective gear.

Why Do Morning Glory Plants Need To Be Killed?

These creeping vines can crawl up hosts in a matter of days. Entire gardens can become covered in their vines if they are not pulled. Morning glories even find their way inside houses through cracked windows!

Although their roots only go five feet below, they are tough to pull out. That is why we recommend spraying Roundup products on the vines of the foliage.

Even if the morning glory plant appears contained, it could be just one season away from smothering your beloved shrubs.

Did we mention that morning glories also hcanpull down their host plant? Their vine strength is no joke!

Check out our related morning glory post here: How To Overwinter Morning Glory

Are There Any Benefits Of Keeping Morning Glory?

Morning glory roots have been used to make tea throughout history. Tea brewed with this plant has expectorant properties. This is a fancy way of saying it can aid in clearing mucus from your sinuses. The tea is also used as a natural diuretic [which increases urination].

The seeds of morning glories have 10 μg of ergine in them. Also known as LSA, this substance can provide similar psychoactive and hallucinogenic experiences to LSD. Ergine is mainly found in alkaloid fungi and a few vine seeds. It is important to note that they are also highly toxic when consumed!

Do the benefits outweigh the disadvantages? Not entirely - we recommend Roundup's herbicide to take care of the intrusive vines. If you are interested in the medicinal properties of morning glory, please consult your doctor before consumption. 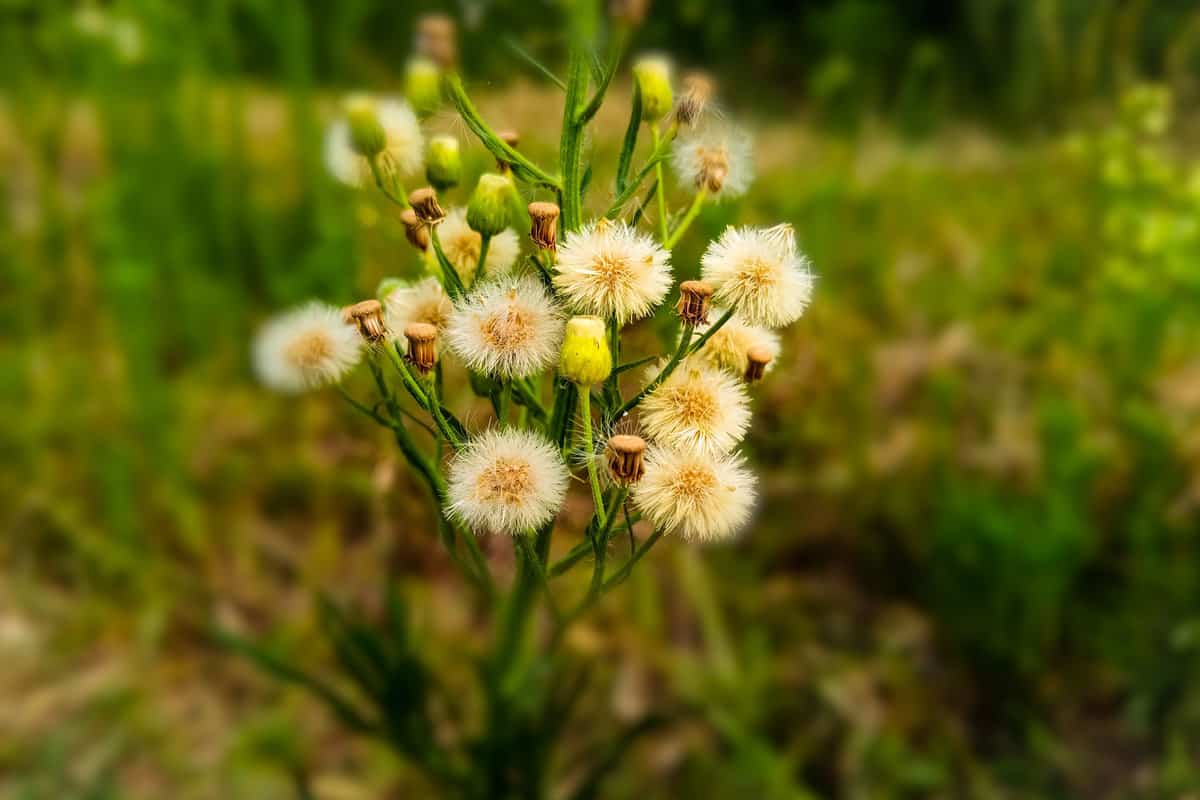 Marestail, also commonly known as butterweed, can be a hassle of a plant to work with. There is a problem with this plant invading parts of Eurasia. As a result, people over-used glyphosate in an attempt to stop the spread. The herbicide did not work; instead, the plant developed a complete immunity to glyphosate.

An experiment conducted by the National Library of Medicine confirmed this hypothesis. It can be further concluded from their experiment that Roundup products containing glyphosate may not be effective against butterweed.

Jointed goatgrass is commonly found in North America, although it is not native to the area. For decades this plant has tormented soil by draining it of nutrients.

It has developed an immunity to a few lesser-known herbicides, although it continues to perish under glyphosate. Roundup should rid your yard of goatgrass. However, there is speculation that it will develop further herbicide immunities.

Rough-fruited water hemp is a unique plant that is resistant to PPO-inhibiting herbicides. This group of herbicides is applied to foliage and does not interfere with the soil web. A PPO genetic mutation causes resistance to this. A few examples of PPO herbicides include bifenox, lactofen, and fluazolate. None of these chemicals are present in Roundup products.

However, this species of water hemp is also immune to other chemicals. These include triazines, ALS-inhibiting compounds, and glyphosate. Agricultural engineers are becoming increasingly wary of the built-up immunity weeds are developing.

Find related articles here: When Is It Too Cold To Spray Herbicide?

What Herbicides Are Dangerous? 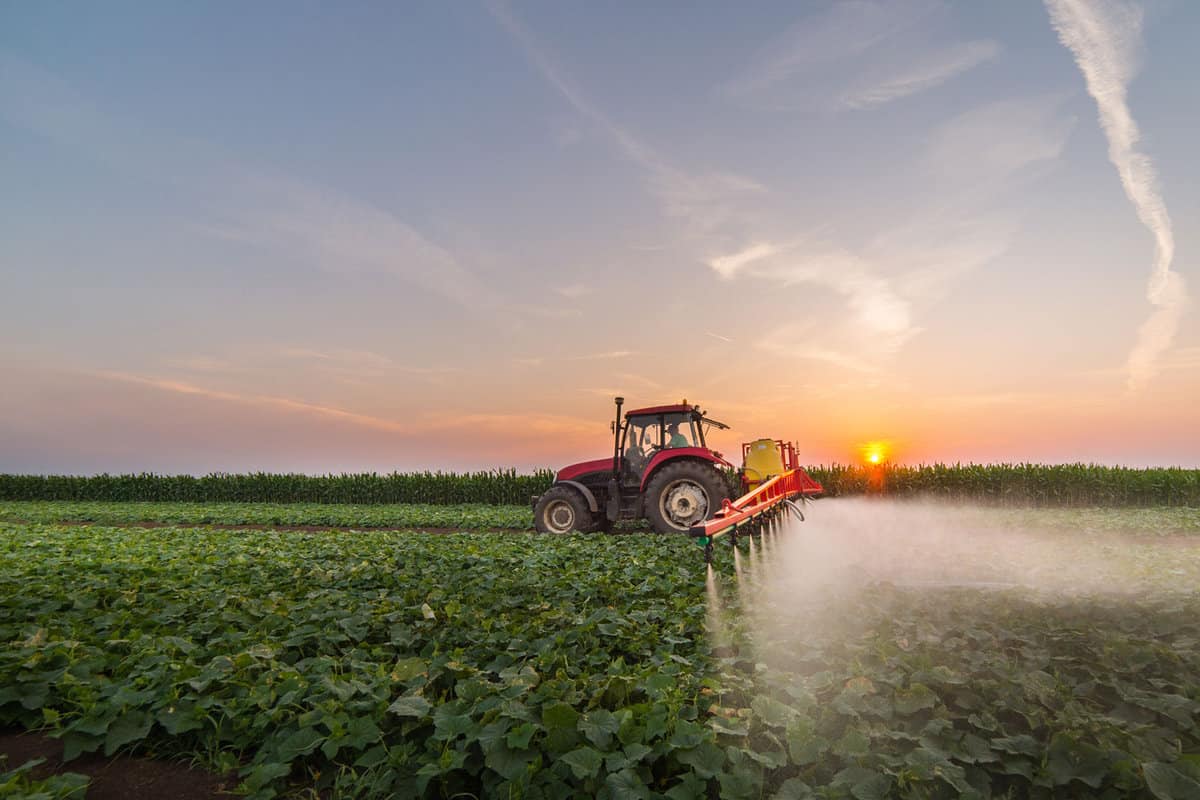 2,4-D can mimic bodily hormones, making it highly dangerous to humans. When this chemical enters your body, it can disrupt the flow of estrogen and thyroid hormones. This can lead to issues with fertility and potentially raise the risk of birth defects.

While this herbicide has been used for many decades, the Environmental Protection Agency removed its use in the United States in 1985.

Atrazine has been used chiefly by sugarcane farmers around the world. It was affordable and effective. Unfortunately, research linked the use of atrazine to lowering the sperm count in men.

Additional effects include the development of breast cancer, prostate cancer, leukemia, and lymphoma. Several countries in the European Union have banned the use of atrazine.

Find additional articles on herbicides here: What Is The Best Herbicide For Creeping Charlie [That Won't Harm Grass]

What Was Agent Orange?

Agent Orange was an herbicide manufactured by the wartime company Monsanto. The United States government used Agent Orange throughout the Vietnam War. It contained both 2,4-D and 2,4,5-T. When combined, they produced dioxin (an environmentally damaging chemical.)

Initially, the government sprayed this herbicide to damage foliage in Vietnam that was used to cover enemy soldiers.

Agent Orange had horrible health effects on people. Cancer is a common byproduct of exposure to Agent Orange.

Those who survived inhaling these toxins lived with compromised immune systems and imbalanced hormones. Babies born to exposed mothers typically had spina bifida. This means the spine is not fully formed.

In conclusion, it is a great way to rid your garden of morning glories using Roundup. Their products use safe herbicides that will effectively remove invasive vines. Simply spray the product onto the foliage and wait for your backyard to be free once more.

If you enjoyed this post, please read some of our related articles below.

15 Most Common Types Of Garden Snails [& How To Identify Them]