To map out an existing irrigation system, turn on each station one at a time and write down what turns on. If some stations don't turn on, you may need to repair your irrigation system before fully mapping it out. 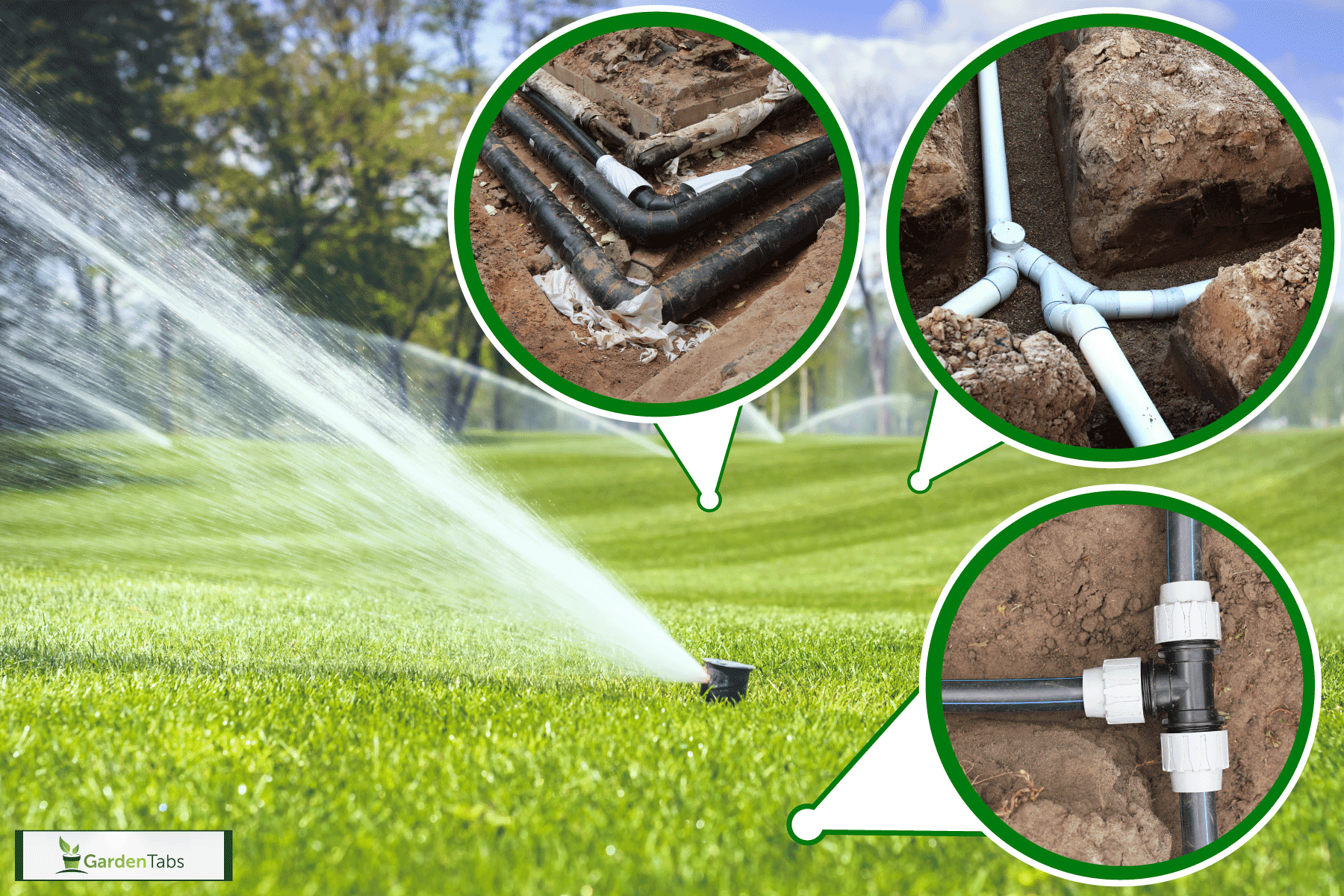 How To Map Out An Existing Irrigation System 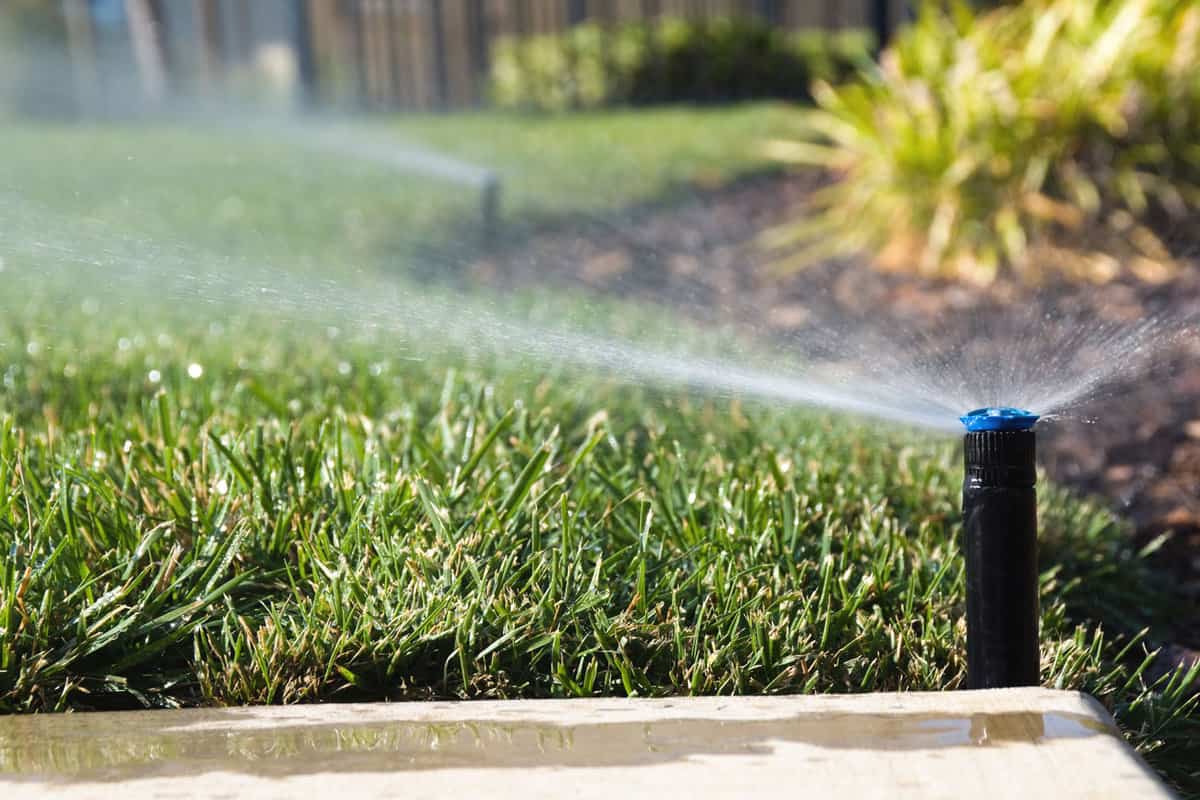 To map out an existing irrigation system, you need to turn each zone on, one at a time, and write down what turns on.

Turning On A Zone

To use a timer box to turn on a zone, find a button called Manual/Start. Different brands of timer boxes may use slightly different terminology, but it should be close to Manual/Start.

A timer box may have more stations than zones. You can check which stations have a sprinkler wire to a zone in the timer box, usually by removing a panel.

Wires will be attached to different ports that correspond to the stations. The station's ports that have wires have corresponding zones.

To use a bleeder screw to open the valves manually, find the valves and locate a small little screw sticking up on top. The screw is often off-centered on the valve. Turn it counterclockwise until you hear the valve open and water flowing.

There is also a large screw in the center, but that screw turns the valve's flow up and down, so it shouldn't be adjusted unless required.

Once you have found a way to turn on the first zone, you can begin with the next step.

Writing Down What Turns On 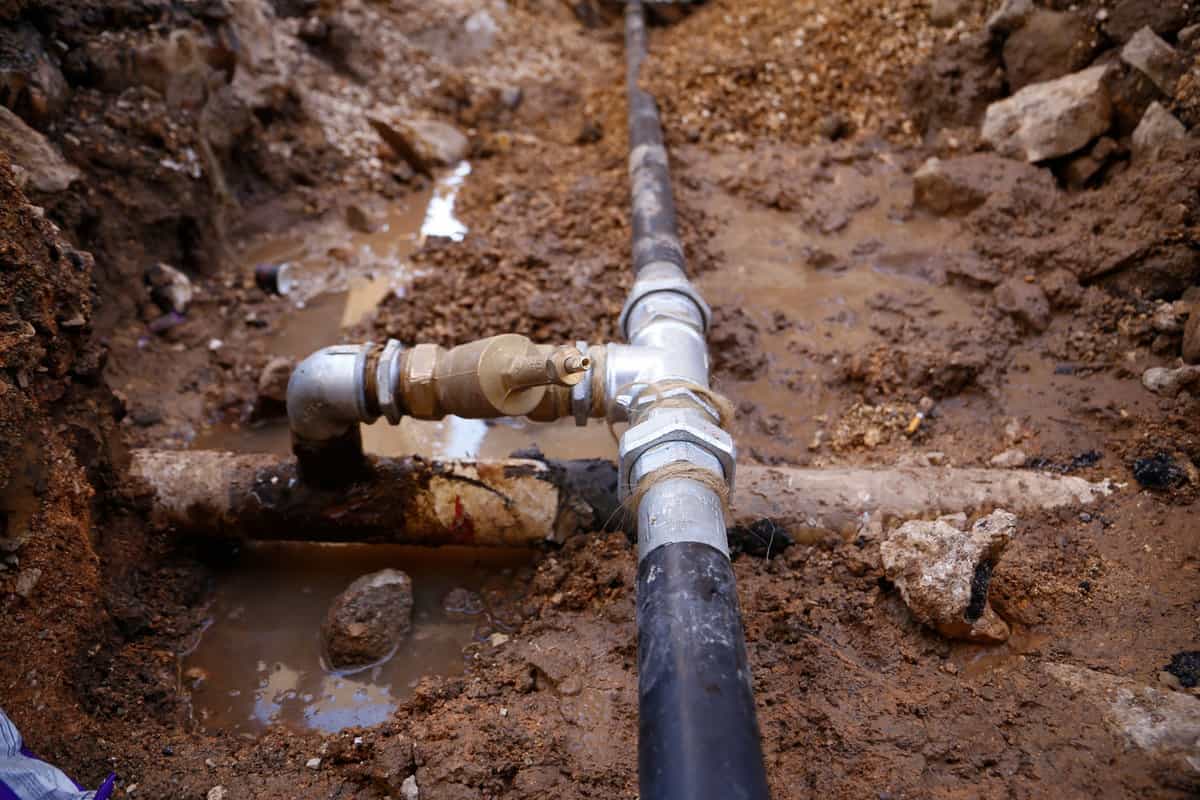 Begin walking around the area where water is turned on in your yard and writing down how many sprinklers there are and their locations. It can be helpful to create a rough map of your property and draw where the sprinklers are. As long as the information about where each sprinkler is located is conserved, you can use whichever method works best for you.

If the zone you turned on uses drip tubing, inspect how well the water flows. Be sure to write down where the drip line is and whether there were any blocked drip emitters.

Turning Off A Zone

After mapping the first zone, be sure to turn it off before turning on the next zone. Let's look at how to turn off a zone for both timer boxes and bleeder screws.

There is an off button on most timer boxes that will end the current running program and turn off the zone. Pressing the off button is the fastest way to turn off a zone with a timer box.

To turn off a zone with a bleeder screw, twist the screw clockwise until you hear the valve shutoff. Don't twist the bleeder screw too tight as it is plastic and could easily strip.

Old valves may take a few seconds to shut closed and make a loud clicking noise. If your valve won't turn off, it has failed and will need to be replaced, and repairing the valve will be required before mapping can continue.

Once you have mapped all of zone one and turned it back off, repeat these same steps with the other zones. Once you have mapped every zone, you will have finished mapping your irrigation system. Be sure to keep the map or list of sprinklers and drip hose locations in a safe place, as it will make it much easier to make repairs to your irrigation system in the future.

How Do You Repair An Irrigation System? 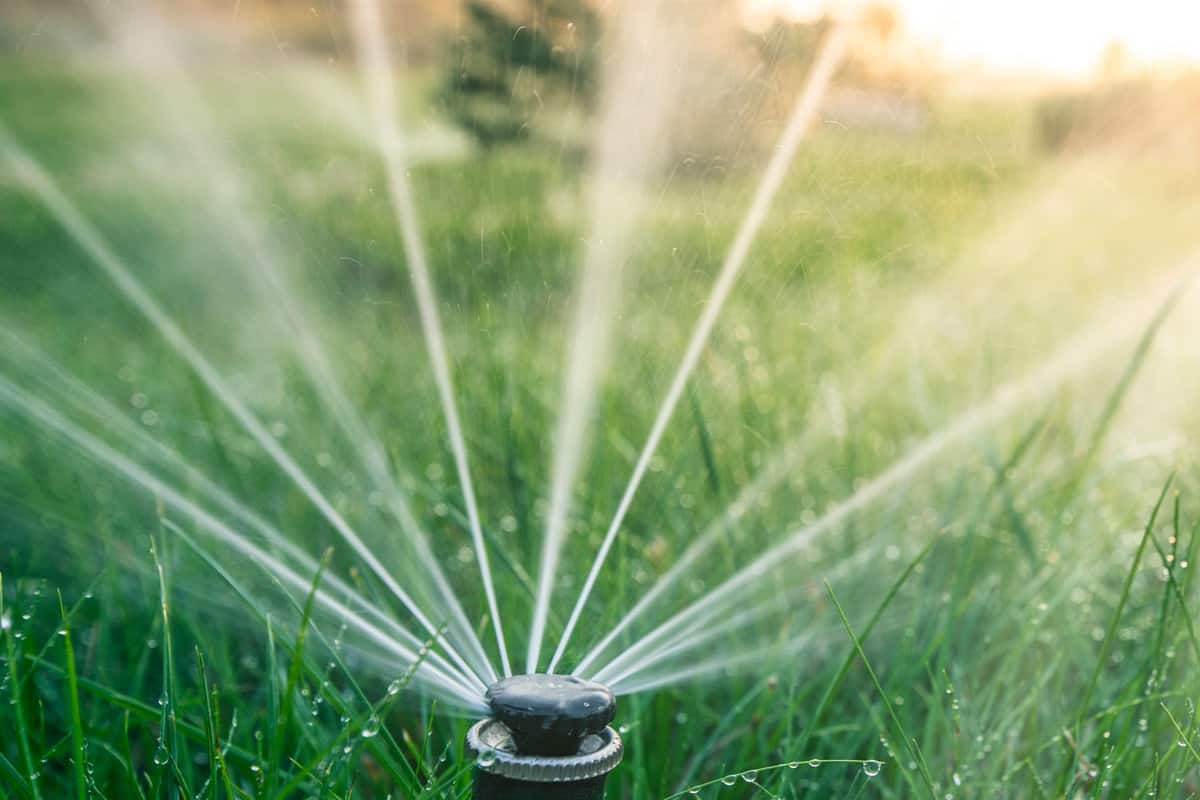 Part of owning an irrigation system is making regular repairs. Several common problems often need to be repaired, including a broken valve, pipe, or sprinkler head.

Also, repairing a broken valve is usually impossible without removing the other valves. Some manifold configurations make replacing valves easy, but most you encounter don't utilize this improved design. 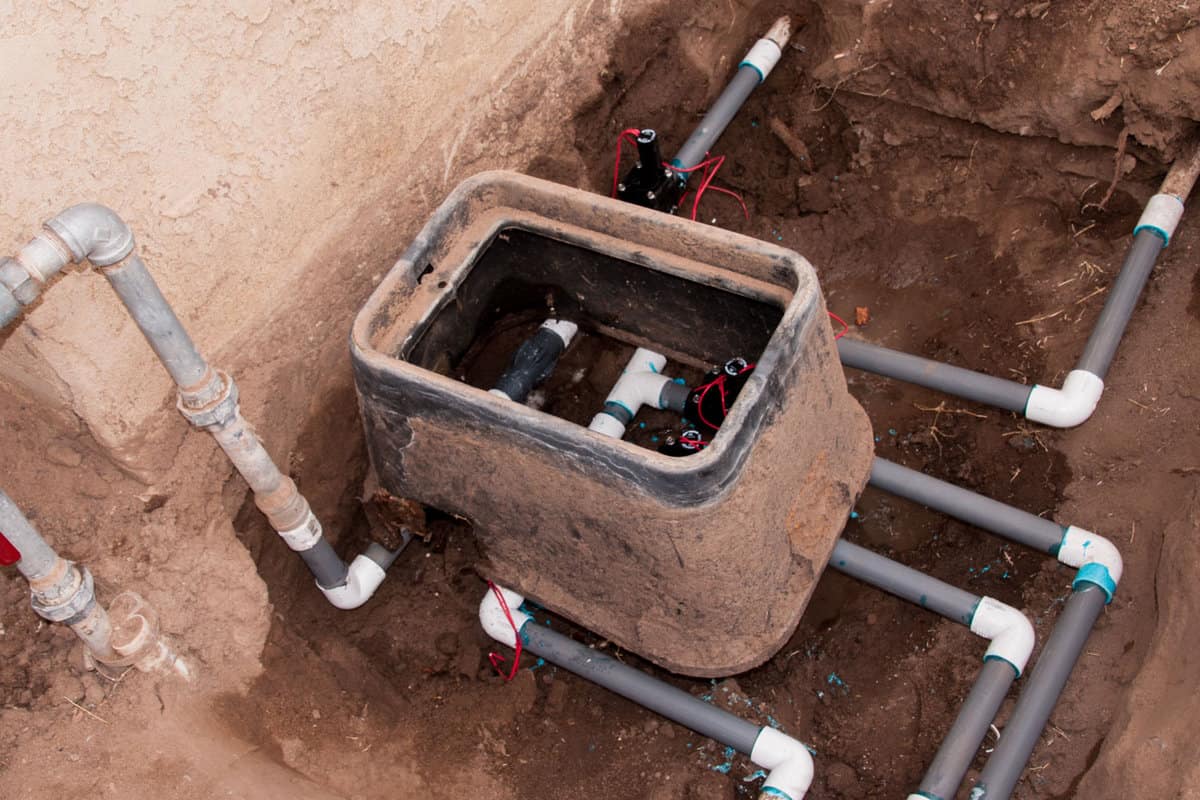 The manifold is comprised of a live water pipe that connects the valves. After each valve, the lines run off in different directions toward their zones. 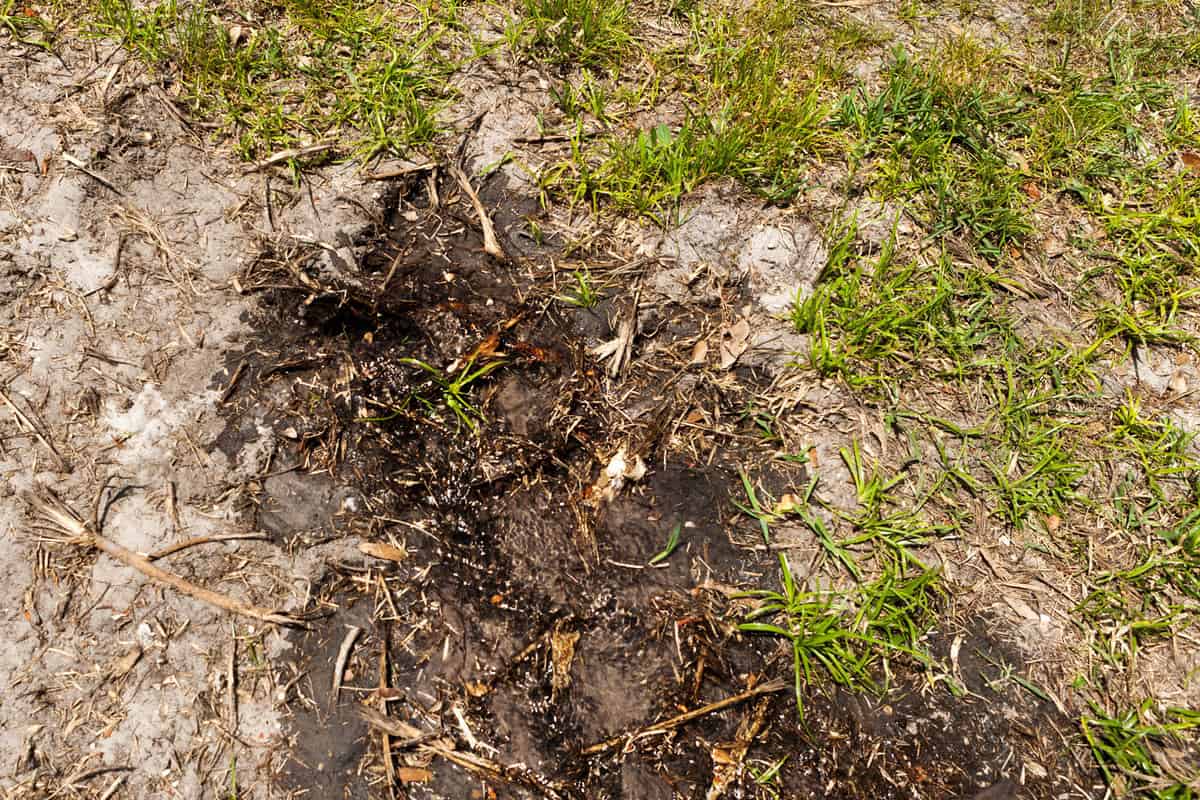 To repair a cracked pipe, dig away the ground at least six inches below and on each side of the broken pipe. Take a pipe cutter and cut out the damaged pipe piece.

Once the glue is dry, you can glue the other side of the pipe and pull the slip fix into place. Allow the glue to dry for ten minutes before turning on the water. 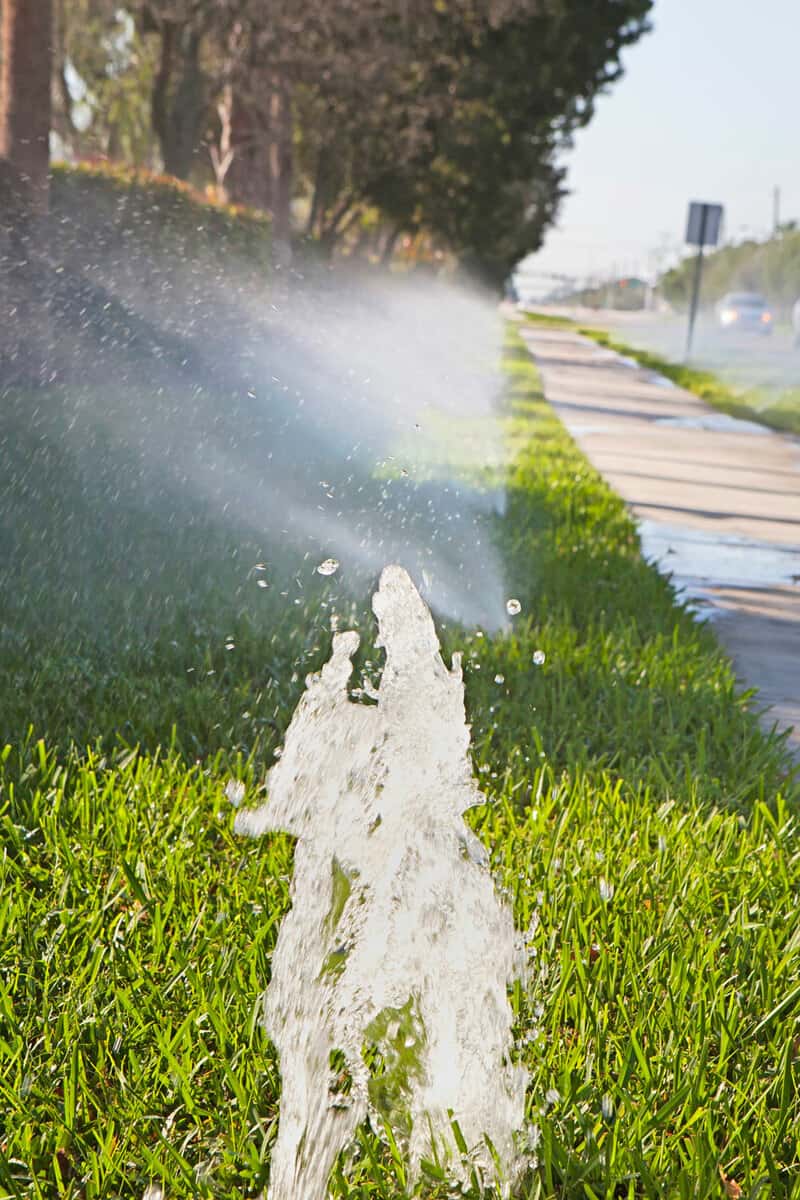 Once you have exposed where the sprinkler attaches to the irrigation system with a riser, ensure all the dirt is brushed away, and begin twisting off the broken sprinkler head. 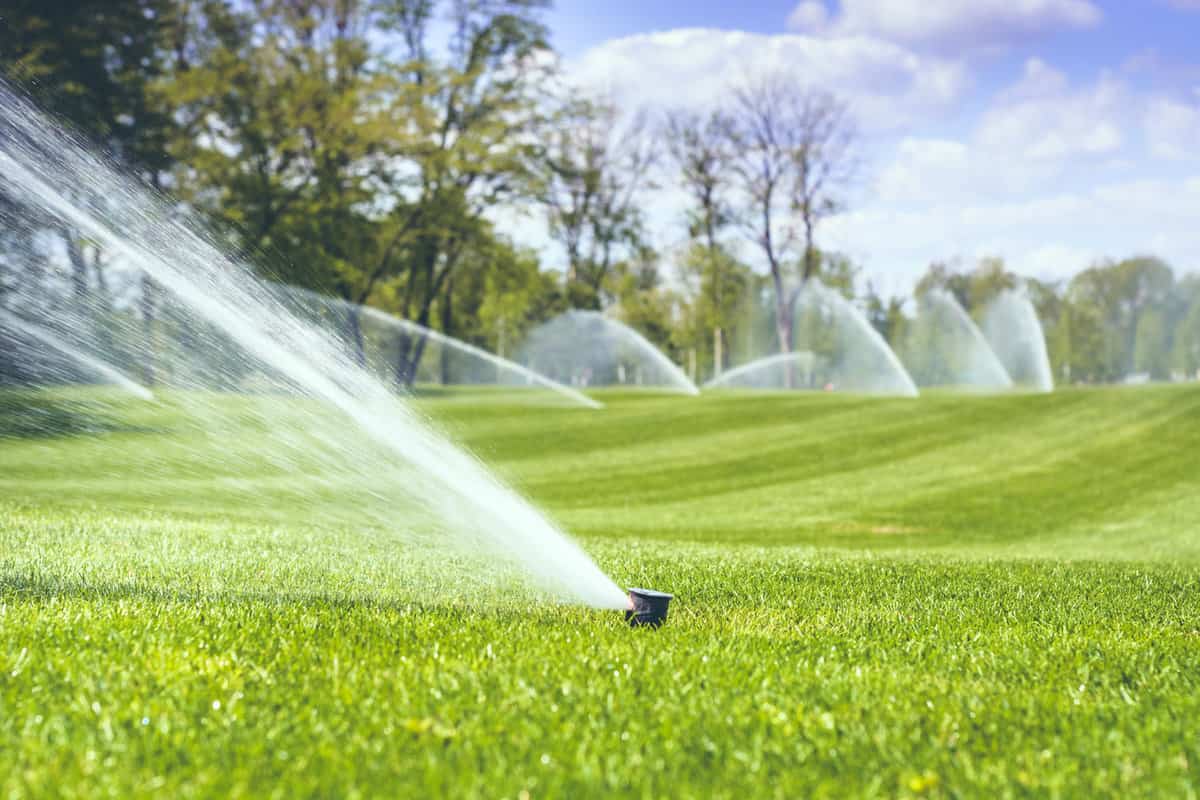 Always turn off the water to your irrigation system before repairing it.

How Long Can Grass Seed Go Without Water?