Every gardener has to tackle the all too important question about when to start growing a pumpkin. Pumpkin seeds sprout up fast if the conditions are ideal. Make sure the seeds you use are fresh and not hollow. The seeds should be planted to a soil depth of at least 3 inches with a temperature of 60 degrees Fahrenheit. The correct timing itself depends on the location.

Pumpkins grow faster in hot temperatures than colder temperatures. If you happen to be in an area with regular frost, find out the average first frost date for your area. 50 percent of the time, this is the date by which frost will occur. You can retrieve your pumpkin planting date by subtracting the maturation time (look for words such as ‘days to maturity’ on the seed packet). You can find out the first frost date here. Simply enter the zip code of your area for results.

Most pumpkins will need at least 90 to 125 days to reach maturity. Miniature pumpkin varieties require only 90 days to mature, giving you until July 1 to start planting.

If You Live in Inland Areas

Most enthusiast gardeners agree that the best time to plant pumpkins is by the mid of April. It is the ideal time to start planting, particularly if you want to grow large pumpkin varieties just in time for Halloween. If you live in northern locations, start planting in late May. For southern locations, plant in early July. Once again, if you look forward to full plant maturity before a certain date, simply subtract the days of maturity from the date of harvest.

Pumpkins won’t grow readily in colder soil. So if you plant them in a region that is exposed to frost, the pumpkins seeds will simply wither and die. It is best to grow the pumpkins indoors in a container until the danger of frost has passed. Once the soil temperature outside has settled to between 60 to 105 degrees Fahrenheit, it’s time to plant.

Days of Maturity for Pumpkin Varieties

Giant pumpkins: If you look forward to harvesting a giant, then prepare to wait at least 140+ days for the pumpkin to fully mature. The ideal date for planting is April 25 to May 15. Be careful not to plant if you expect frost. You can start the plants indoors instead.

Did you know there are dozens of kinds of pumpkins? To find out about all of them, check out this post about the 73 types of pumpkins. 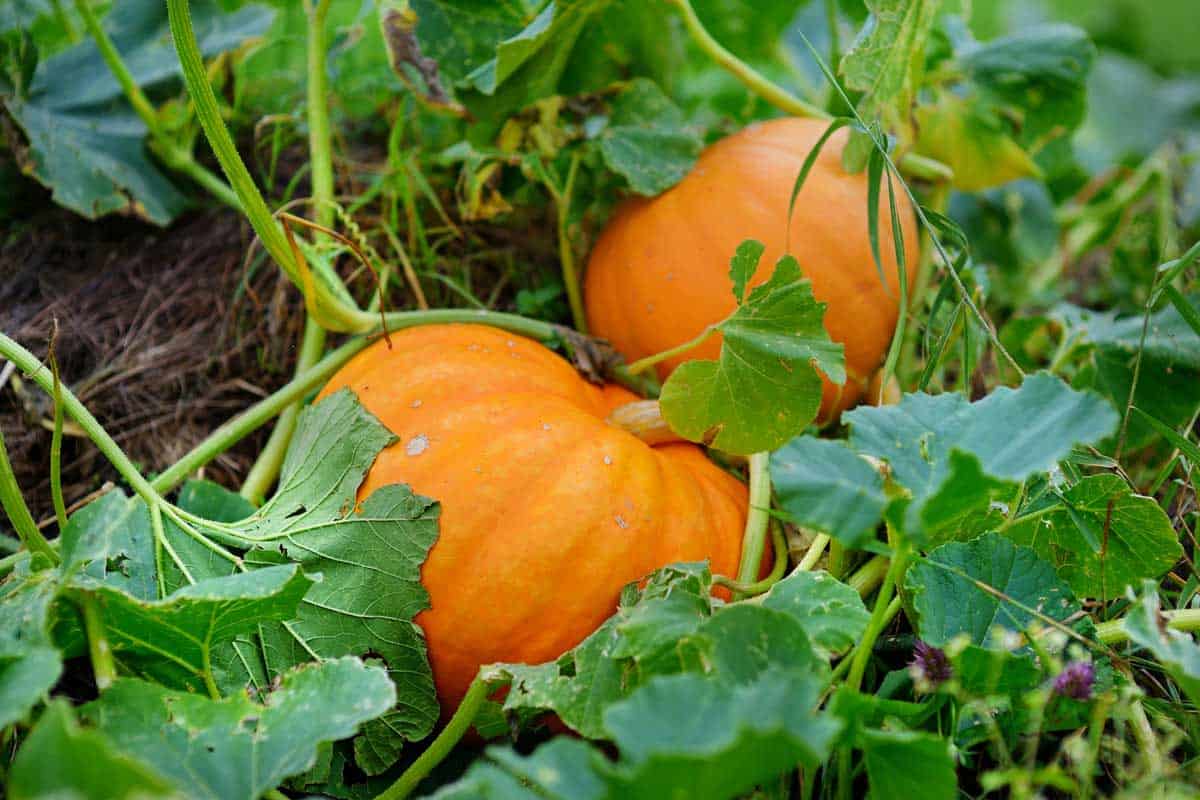 Zone 2: The ideal time to start planting is May. If you expect an early harvest, you can plant indoors in April. Once the soil temperature has reached between 68°F to 90°F, plant outside.

Zone 3: You can plant the seeds in seed trays in February and March for best results. Sow the seeds starting May. Make sure the temperature is between 68°F to 90°F.

Zones 4 and 5: Plant undercover in seed trays in the months of February and March. Sow the seeds in May.

Zone 6: Plant indoors in March, sow the seeds in May.

Zone 7a: Months March and April are ideal for indoor growth. Sow in soil in the months of May and June.

Zone 7b: February and March are ideal months for indoor growth. Sow in soil any time between April through June.

Zone 8: Plant indoors in March and April. Transplant outside in the month of May.

Zone 9: Best months to plant outside are February, March, April, and August.

Zone 10: Plant in soil in February, March, and August.

Zone 11: Plant seeds in garden in the months of January and February.

What if Your Pumpkin Seed is Planted too Early?

If you’re waiting for Halloween and have planted your pumpkins too early, they will start to soften and rot if you do not harvest on time. Certain USDA zones receive less sunlight in the early months, this could result in spindly, leggy seedlings which will never grow into healthy garden pumpkins.

When is too Late to Sow Pumpkin Seeds in Soil? 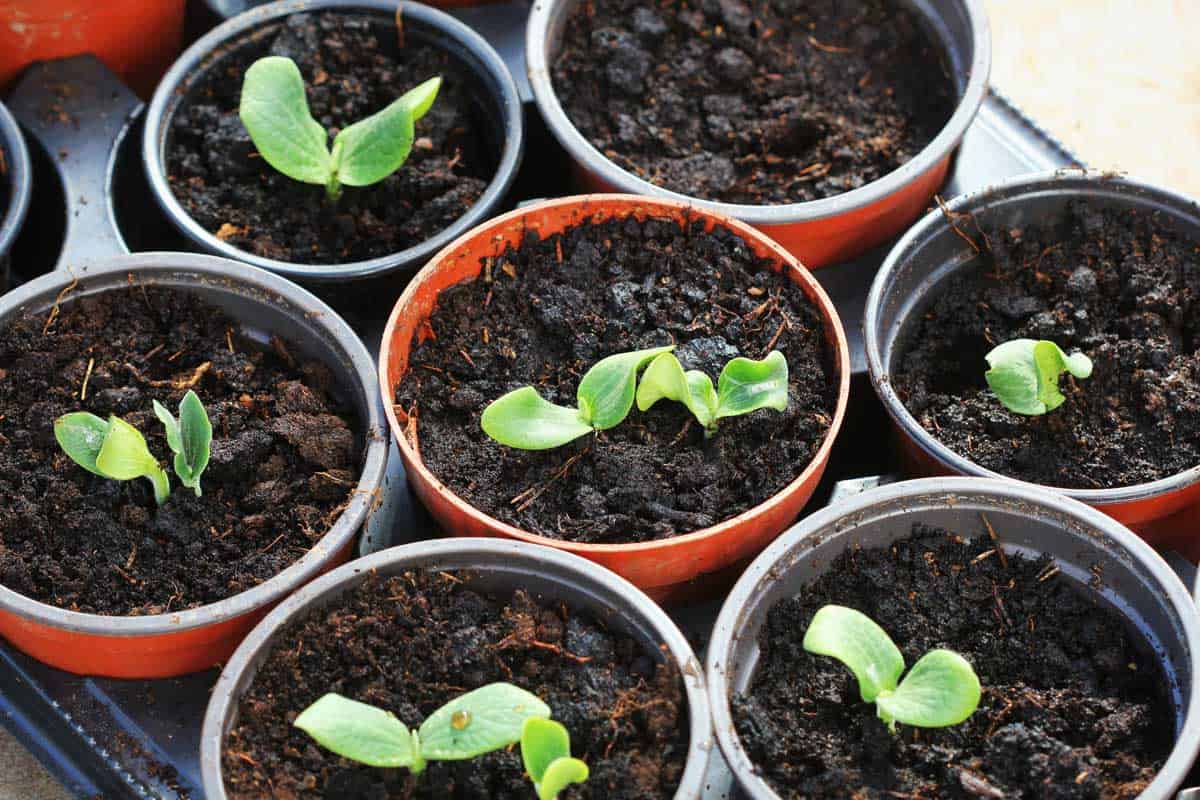 As you head towards winter, the amount of sunlight reaching your pumpkin plants will start to decrease. The temperatures will plummet as well. You have to utilize the time frame available otherwise your pumpkin seeds will not germinate, grow, and reach maturity.

We think you'll find these posts interesting too -

How to successfully grow pumpkins - the ultimate guide

How to grow pumpkins in Florida

How to grow pumpkins in Texas

How Long Does It Take to Grow a Pumpkin?