Annual ryegrass is a hardy, cool-season bunchgrass that is typically planted in order to prevent erosion, maintain healthy soil, and choke out pesky weeds. It can be a good, temporary solution to remedy a bare lawn because it grows and germinates quickly. But you might be wondering when annual ryegrass dies. We’ve researched the growth cycle of annual ryegrass to get the answer for you.

Annual ryegrass dies each year. It has a quick germination period of 7 to 10 days followed by a 60-day growth spurt. This type of ryegrass thrives for approximately 4 to 8 weeks during late fall or early spring. It can become dormant during extreme temperatures, but even having revived after dormancy, annual ryegrass will eventually die and need to be reseeded for new growth to occur.

If you are planning to use annual ryegrass for your lawn, there are a few important things you should know about its growth cycle. Keep reading, and we’ll discuss the pros and cons of annual ryegrass and some of its common uses. 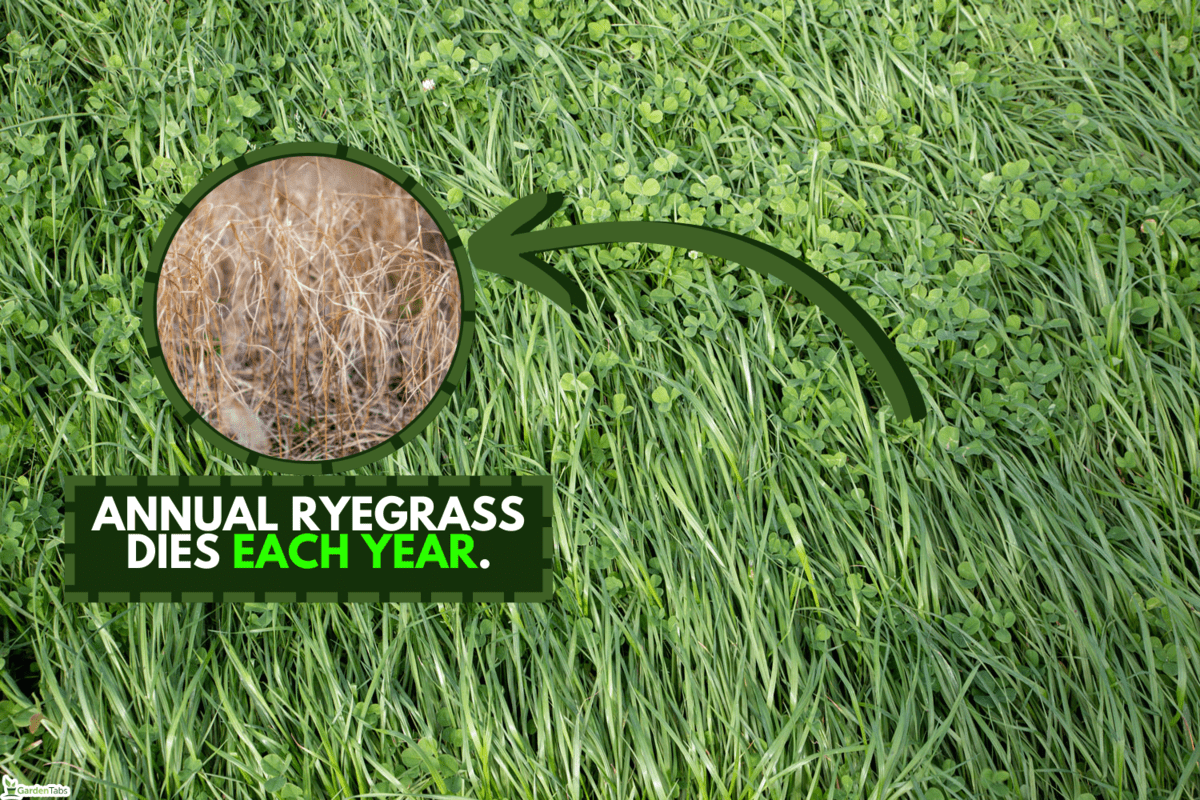 Annual ryegrass and perennial ryegrass are both cool-season grasses that grow well in full sun or adapt to shade. Because both have a fast germination period, they are often used to overseed Southern lawns during winter and to protect against erosion.

The two kinds of grass do have several, significant differences:

Does Annual Ryegrass Come Back Every Year?

At What Temperature Does Annual Ryegrass Die? 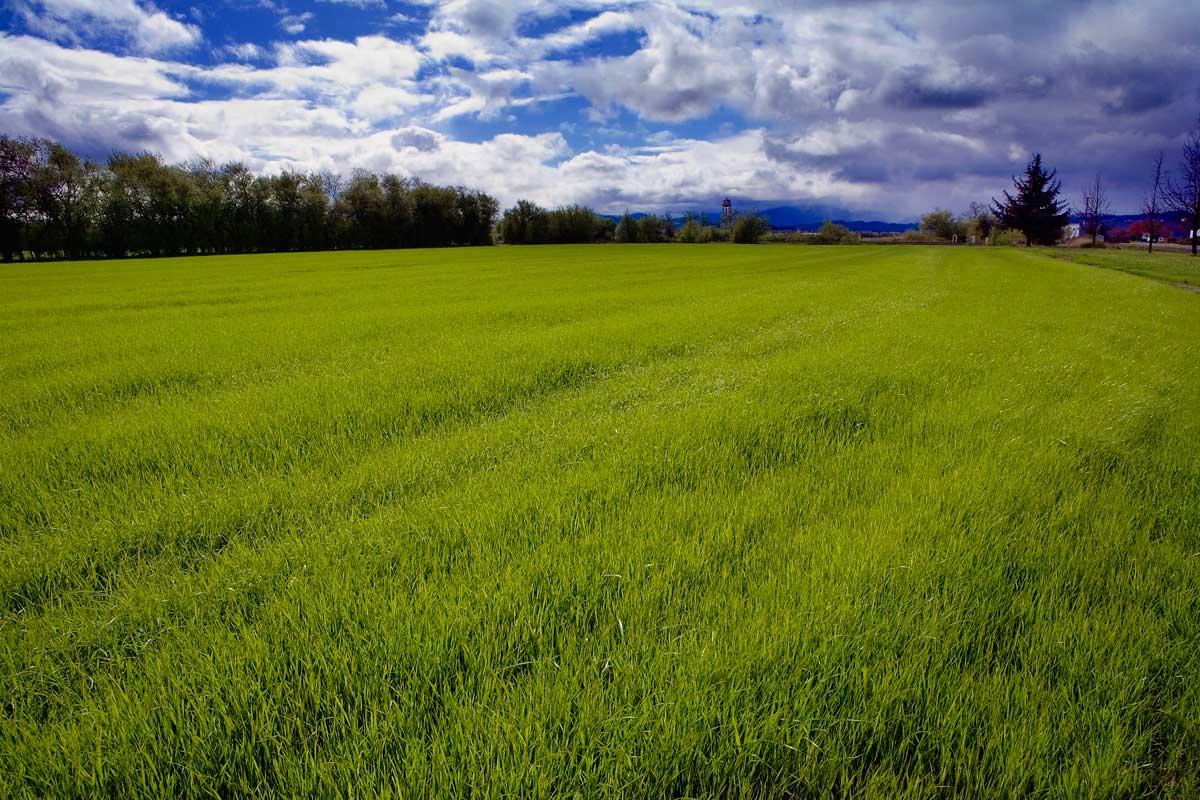 Annual ryegrass prefers a soil temperature between 50 degrees Fahrenheit and 60 degrees Fahrenheit. Typically, the soil stays cool during fall, late August through October, and early spring, late March through May. These are the best times to plant annual ryegrass because it will have plenty of time to germinate and grow before seasonal temperatures threaten dormancy or it dies naturally due to its short lifecycle.

Is Annual Ryegrass Good for Lawns? 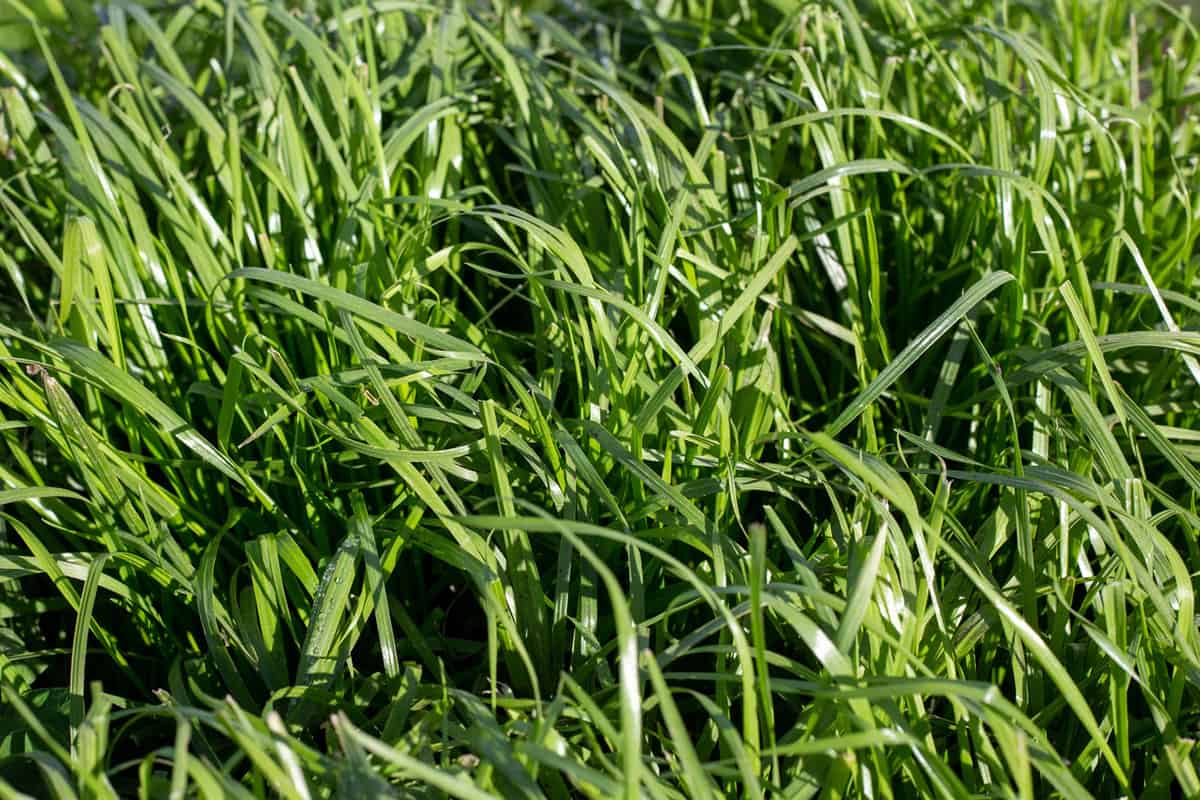 Annual ryegrass is not a popular choice for permanent lawns because it dies each year. As a temporary, cool-season grass it can be good to use for overseeding southern lawns during winter for a refreshing burst of green when warm-season grasses go dormant. It also provides a good, temporary solution to prevent soil erosion on newly constructed, bare lawn.

Throughout the southern Atlantic Coast, Midwest, and Gulf Coast regions of the US, annual ryegrass is most commonly grown as a forage grass. Overseeding warm-season, perennial grasses with annual ryegrass extends the grazing season for livestock longer into winter and sooner to begin in early spring. 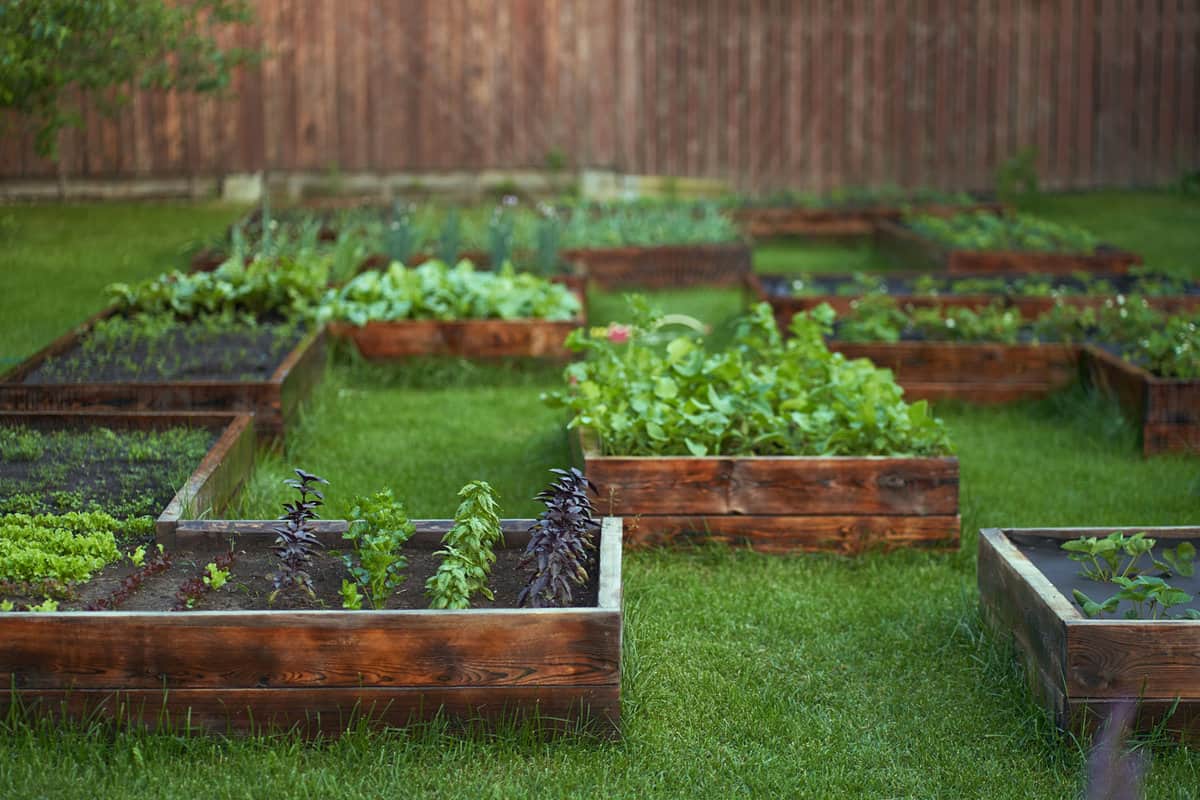 Annual ryegrass is also planted as a rotation crop to maintain nutrients in the soil and prevent erosion between growing seasons. The annual ryegrass, when planted during early fall, can survive the winter, whereas most crops intended for harvest, like soybeans or corn, cannot survive winter’s cooler temperatures.

Does Perennial Ryegrass Die In Summer? 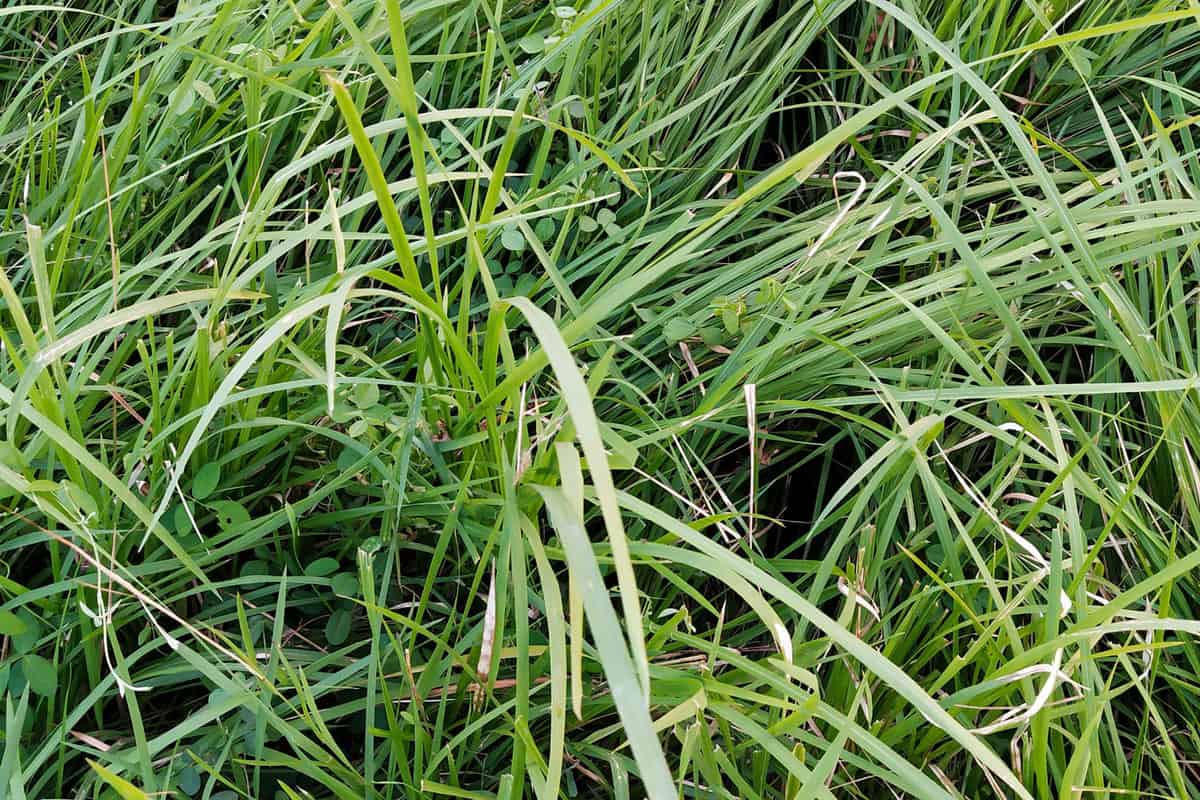 Perennial ryegrass does not die during the summer. However, it might become dormant during periods of extreme heat or drought. Dormant ryegrass loses its dark green color as the blades turn yellow. Your lawn will not grow while perennial ryegrass is dormant.

Perennial ryegrass thrives when planted in climates with temperatures ranging between 60 and 75 degrees Fahrenheit. To prevent a yellowed, stunted summer lawn, consider seeding your lawn with a mix of perennial ryegrass and warm-season grasses. Watering your lawn regularly during the summer will also help to prevent dormancy due to drought.

What Are The Disadvantages Of Ryegrass? 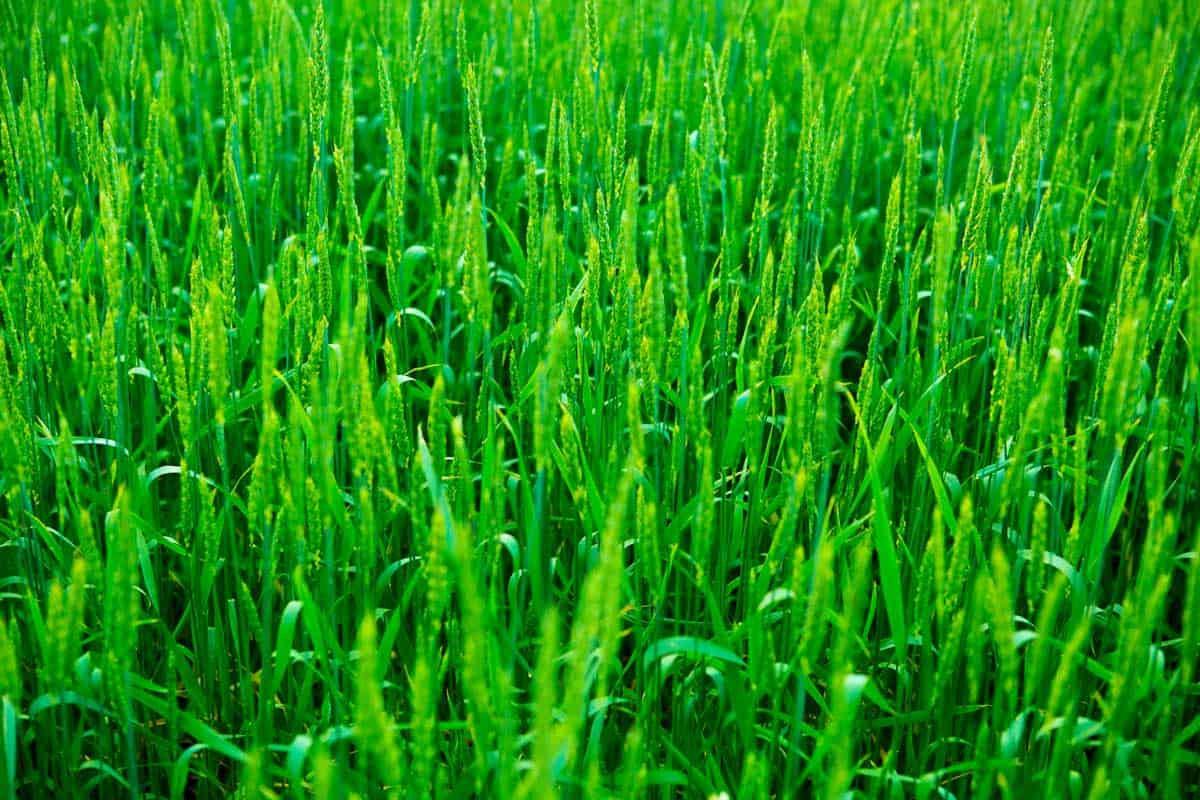 A few disadvantages make ryegrass less than ideal to be used as a stand-alone grass for lawns and turf.

Because ryegrass is a bunchgrass, it doesn't easily spread and can look patchy across your lawn. Even small patches, especially when evenly dispersed throughout the lawn, can make your lawn’s overall appearance seem thin instead of lush and healthy.

There is also the potential for weeds to grow by infiltrating the soil of the empty spaces between bunched ryegrass.

Patchiness is typically avoided by mixing ryegrass into a grass seed blend or sod with other types of grasses that do spread easily. The other grasses fill in the gaps to give you a thick, weed-free lawn.

As a stand-alone grass, ryegrass is not ideal for lawn and turf because of its coarse texture. Mixed with other grass varieties, to soften the overall texture of the lawn or turf, ryegrass does prove to be a supportive, nurse grass. 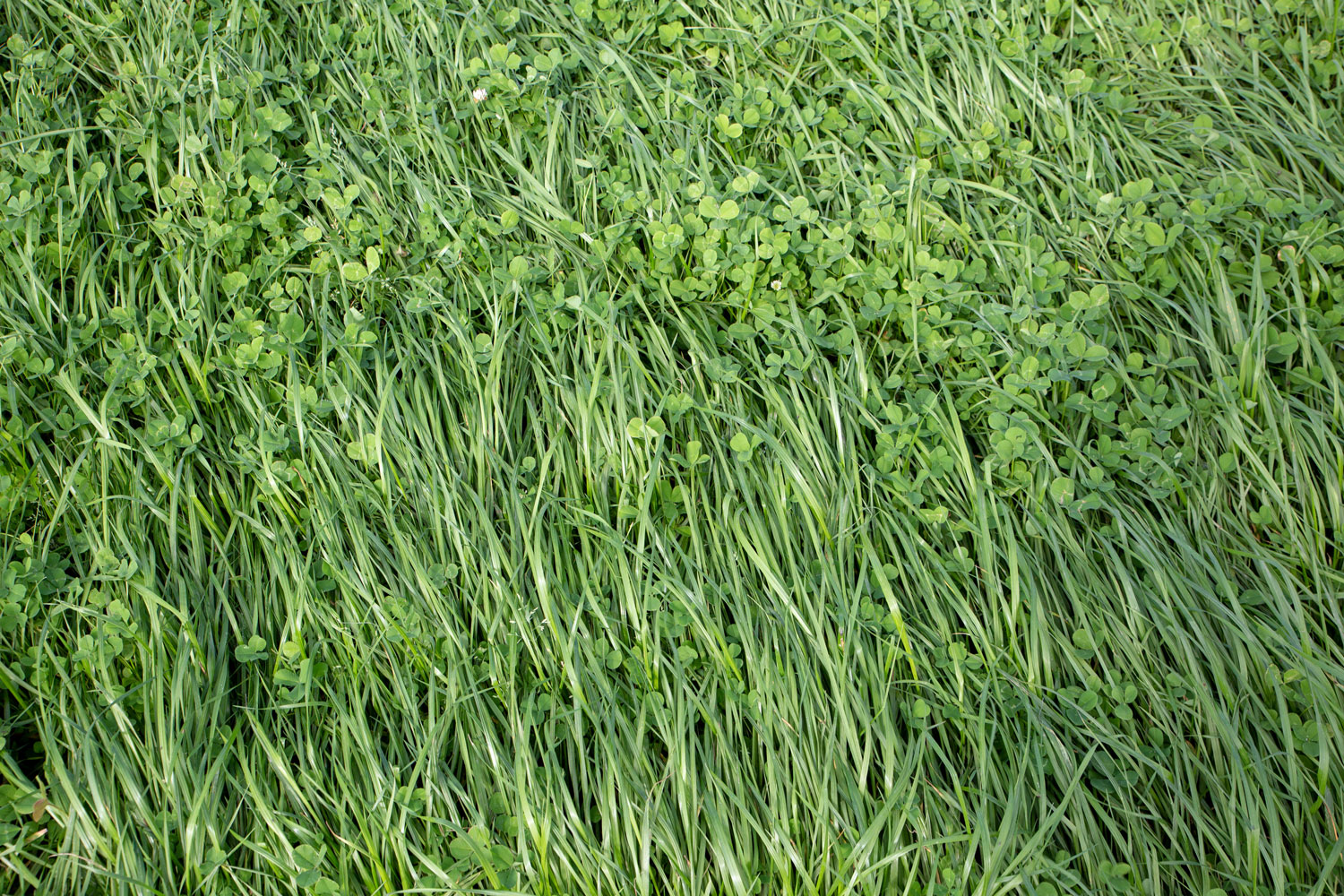 Annual ryegrass does not return year after year, which is a notable disadvantage. This grass has a relatively short lifespan, with an ideal growing season either during the fall into mid-winter or during the early spring into summer.

Now that you know about annual ryegrass, you can decide when to use it and how it can improve your lawn’s soil and appearance. 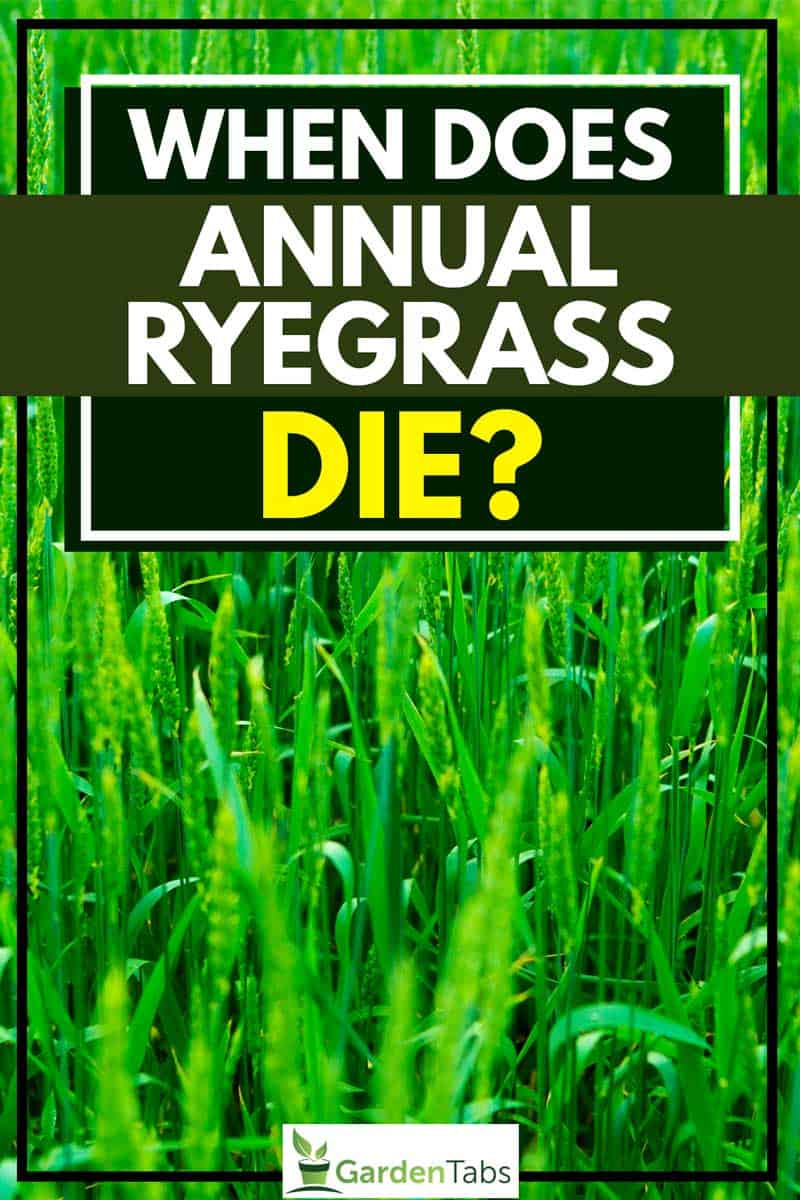