Do you have a new Toro electric snow shovel and want to know how to use it? You've come to the right place, for we have researched this question and have the answer for you.

Unlike snow blowers that need gas to run, the Toro electric snow shovel is plug-and-play. Plug it into an outdoor electrical socket and use it like a weed whacker.

How Do You Use A Toro Electric Snow Shovel? 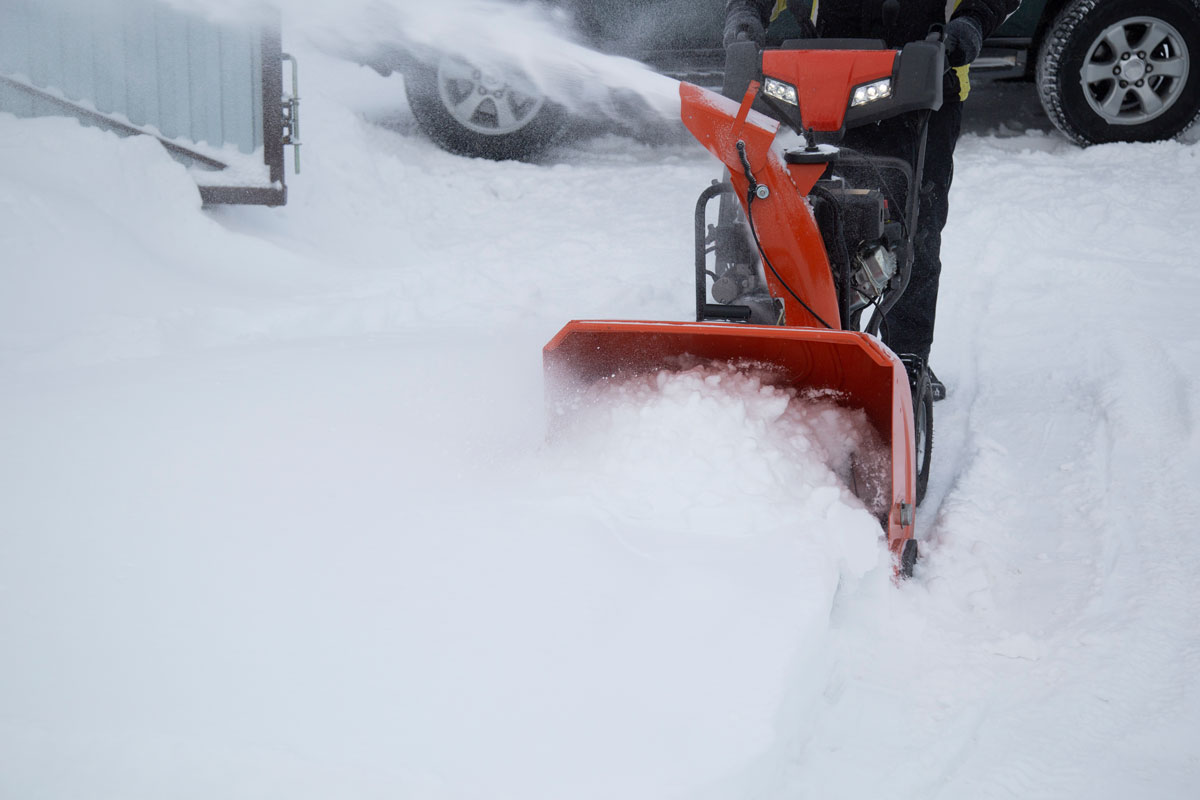 Removing Snow With Your Toro Shovel

How Long Does The Battery Last In A Toro Electric Snow Shovel?

Toro's 2.5 Ah batteries can power the Toro power snow shovel for up to 45 minutes at full charge. Fully charging the battery takes up to 60 minutes.

How Much Snow Can A Toro Electric Shovel Handle? 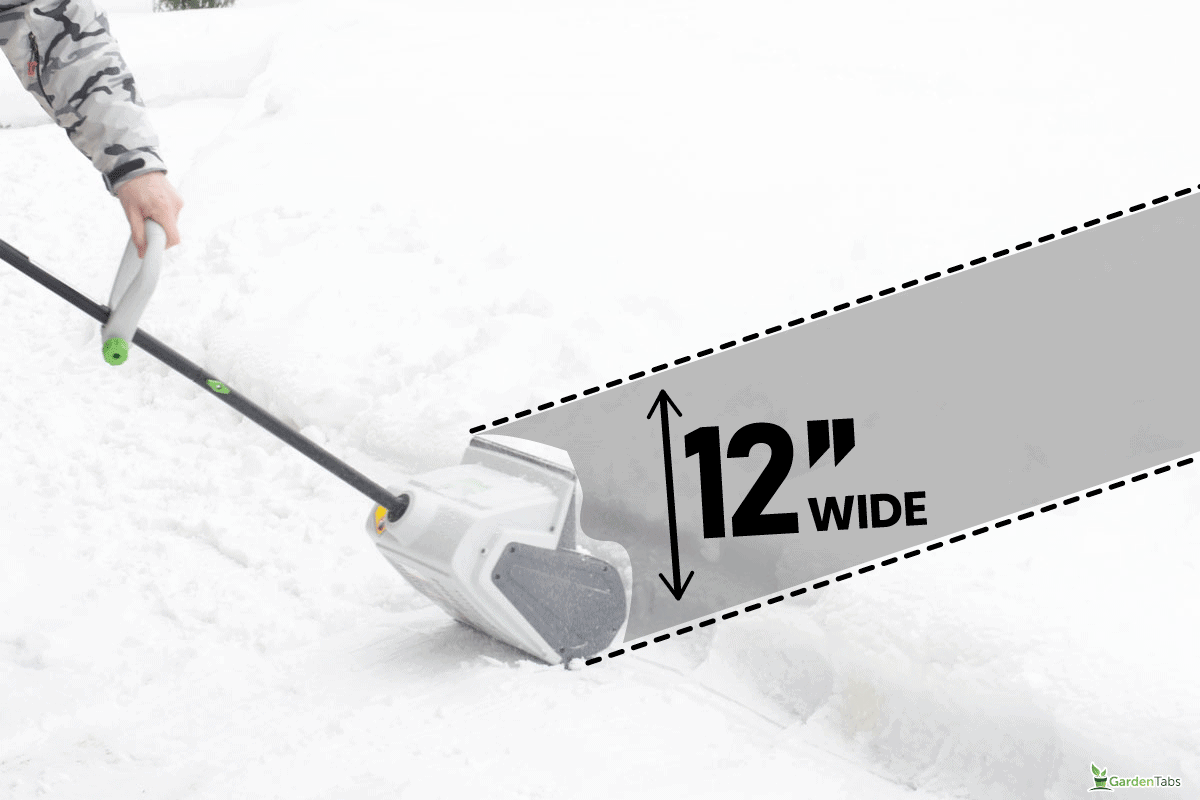 Toro's power shovel can clear a path that is 12 inches wide. According to the company's numbers, it can also work on snow up to six inches deep.

However, there are videos of owners who successfully used the Toro power snow shovel on more than six inches of snow.

The shovel motor can loosen and throw the snow forward without problems in more than six inches.

Is It Safe To Use An Electric Snow Shovel?

According to the NSC (National Safety Council, a non-profit safety advocate in America), snow shoveling is responsible for thousands of injuries and as many as 100 deaths each year.

Why Do So Many People Get Hurt When Shoveling Snow? 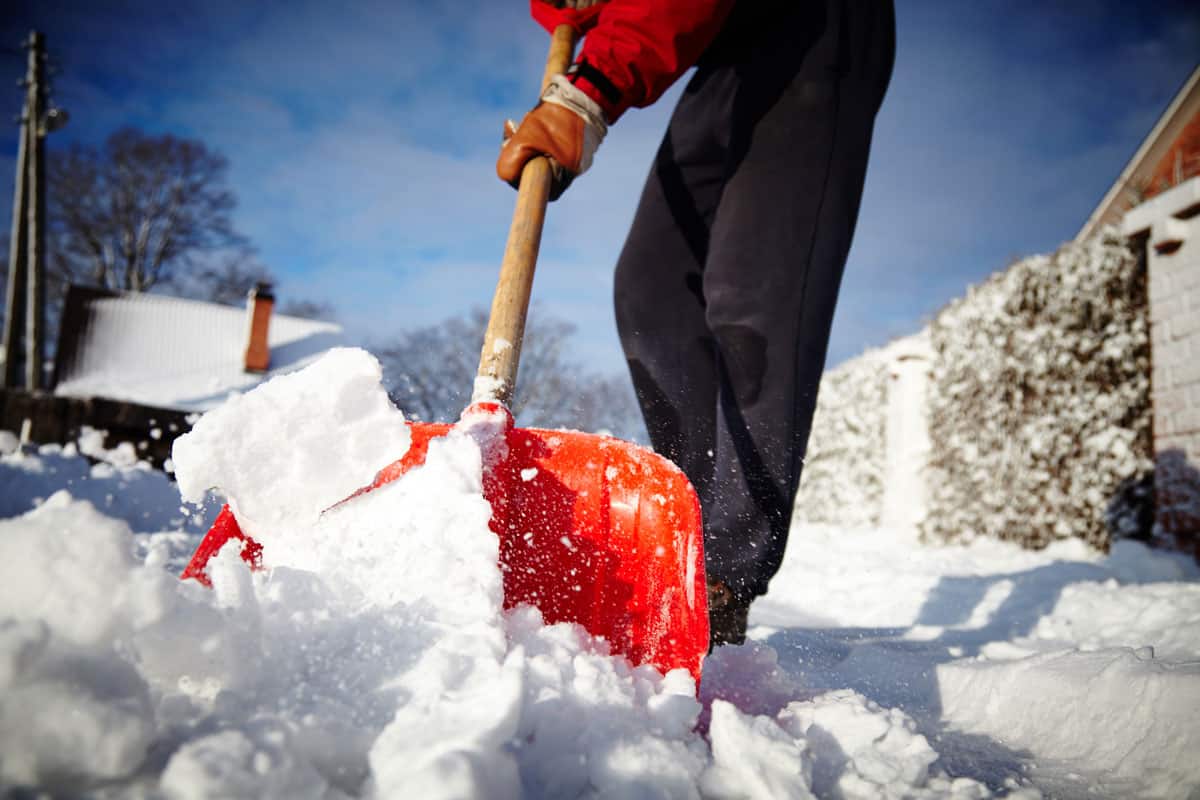 Several months of inactivity before suddenly shoveling snow can be dangerous.

The American Heart Association warns of possible heart attacks. The risk increases for some people because of the combination of low temperatures and sudden physical exertion.

Suddenly going out in the cold to shovel hundreds of pounds of snow can cause the heart to work harder.

People that are outdoors during extreme colds should avoid sudden physical exertion. Activities that seem normal during warm temperatures can cause a sudden increase in the heart's workload.

People with existing heart conditions, people who are sedentary, and those with high blood pressure or cholesterol levels are at a higher risk of straining the heart when shoveling snow during cold temperatures.

Power snow shovels are light power tools that allow you to remove snow without too much physical exertion. The motor of a power snow shovel does the bulk of the work, and all you need to do is point the power shovel in the direction where you want it to work.

These tools are often made of plastic, reducing the likelihood of injury during an accident.

Most power shovels—like Toro's power snow shovel—will only activate while you maintain your grip on the trigger.

Thus, when you lose your grip on the handle, the motor will immediately lose power and lose the possibility of causing an accident due to an out-of-control power tool.

It is essential to keep in mind that power snow shovels are ideal only for smooth surfaces. There is a danger when you use it on an uneven surface, and the blades catch a pebble or a small object.

The power snow shovel will throw that pebble, and it can hit the glass of a window or a car.

What Is The Purpose Of Having A Snow Shovel? 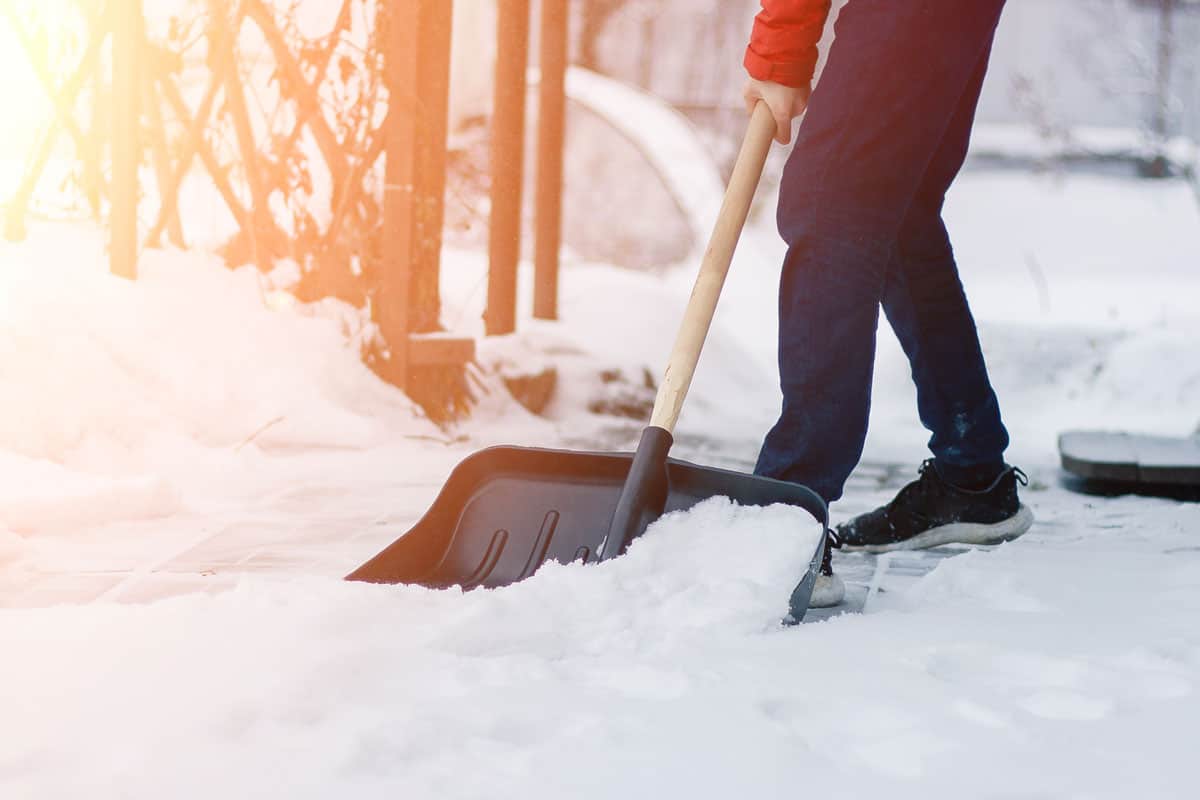 The oldest known snow shovel is around 6,000 years old. The blade was carved from an elk antler's section found in a bog in Russia.

Snow shovels are like regular shovels with a long handle with a scoop-shaped attachment on one end. The handle on some designs has a curve that makes it easier to lift the shovel.

Moreover, some snow shovels are made to push snow to one side instead of lifting them. Some modern designs allow you to do both.

Additionally, newer designs include sharpened edges to make it easier to chip away at piles of snow.

What's Different Between A Snow Blower And A Motorized Snow Shovel?

An electric shovel works almost the same way as a snow blower. Both have a motor that makes removing snow faster and easier.

So, what is the difference between the two if they do the same thing in the same way?

One of the differences between a snow blower and a power snow shovel is the size.

A snow blower is larger and heavier. Thus, it can clear snow from large areas faster. Additionally, because of its size, it can clear drifts more than 12 inches deep.

However, since a snow blower is bigger, it also needs a bigger area for storage. Its size also makes it hard to maneuver. On the other hand, a power snow shovel is smaller and lighter than a snow blower.

Its lighter weight and smaller size make it more maneuverable than a snow blower. Thus, it is ideal for removing snow from tight areas like stairs, terraces, and walkways.

Because power snow shovels are smaller, it will take a long time to clear large snow areas. They are also unsuitable for deep snow drifts. However, the smaller size makes them easier to store.

Different snow blowers have different types of engines. They can have electric, gasoline, or diesel engines.

On the other hand, power shovels are only available with electric engines. You can choose from a wireless version or a corded one.

Wireless power shovels have a greater range, while the length of the wire limits the range of corded models. 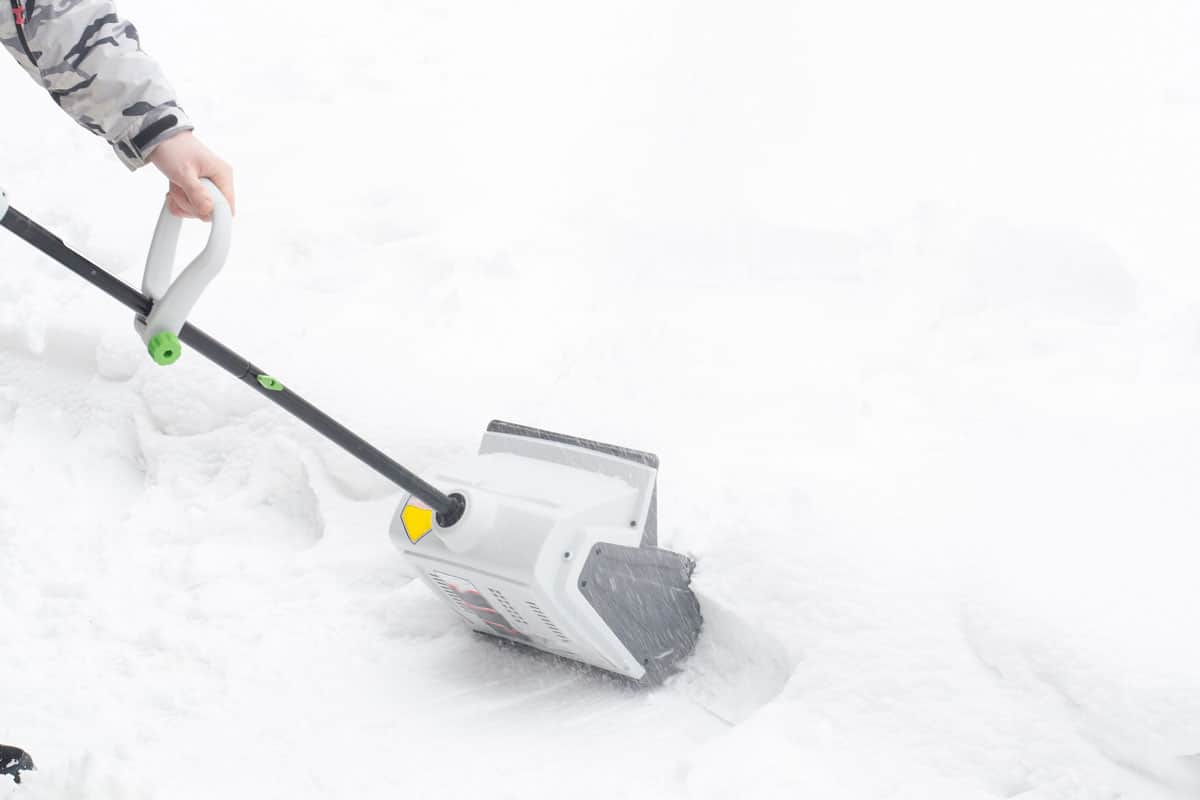 It is easy to use a Toro electric snow shovel. However, the wireless models are easier and more convenient than the corded versions.

And while we have you, check out these related posts below!

Can I Shovel Snow Into The Street?

How To Start A Toro Snow Blower [In 5 Easy Steps]?