Since you're here, we're going to assume you love honey bees as much as we do. From tiny to massive honey bees flying through the skies, it can't hurt to at least know the biggest species on EARTH.

Yes, that's right: we're here to show you just how big a honey bee can get. 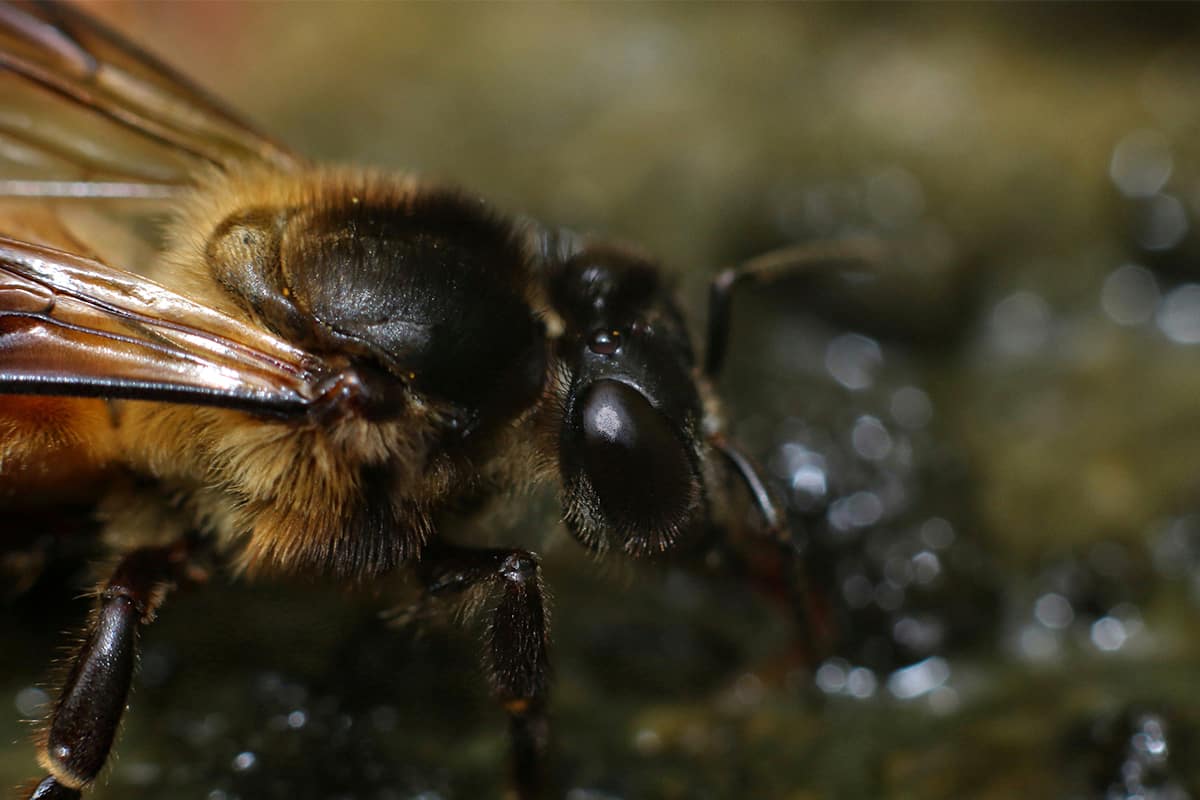 The world's largest honey bee is the Apis laboriosa (aka the Himalayan giant honey bee). This species is the biggest of honey bees, touting a typical size of around 1.2 inches.

Imagine a typical bee flying through your garden. It might be anywhere from 15 millimeters to about half an inch long: maybe.

Since most honey bees are so small, it might shock you to see the Himalayan giant honey bee in action. That's 1.2 inches of pure fury.

Well, we'd say most honey bees are pretty happy and just in the mood for a sweet treat, but we digress.

The giant honey bee is a little different in size and coloring than a typical species, making it a bit more unique to see in person.

Here's a YouTube video showing what lengths people go to see these critters:

So you can see we're not the only ones excited about these massive bees.

Oddly enough, some of the honey from Nepal/the Himalayan mountains causes people to hallucinate once eaten, so this could be even trippier than we'd anticipated.

People risk their lives to see these bees and gather their honey, so this is no joke.

A Buzzworthy Sight: A Closer Look At The Giant Bee's Unique Appearance 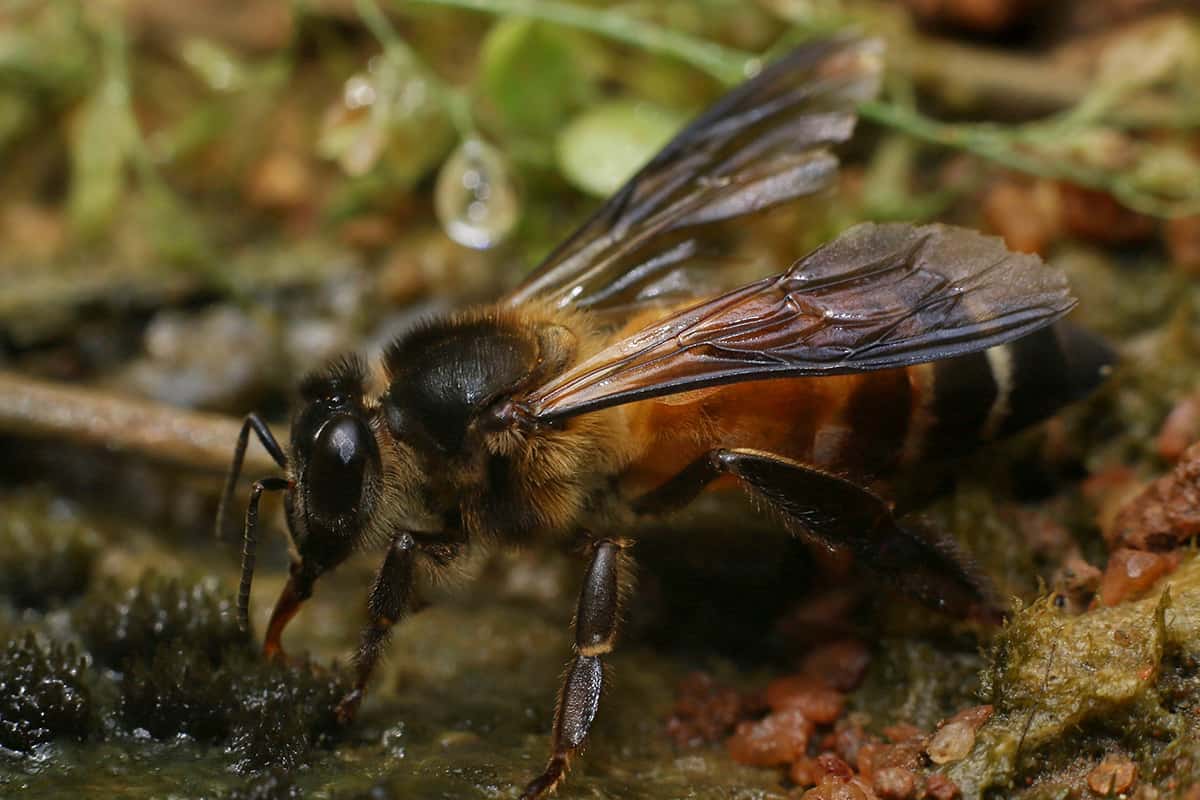 Unlike a regular honey bee in your backyard, the Himalayan giant honey bee has dark brown and yellow flowing locks. Not quite as long as Rapunzel, but this bee has it goin' on.

Anyways, the giant honey bee doesn't have yellow stripes: pretty weird if you ask us.

On top of the long yellow hair and no striping, Himalayan giant honey bees have dark abdomens. That is another oddity of this bee species, which nobody can explain.

We think it could be that they know this drives us mad, so think of it as a gaslighting technique.

In addition, Himalayan giant honey bees are the same size, whether they're workers or drones.

For anyone who just said HUH, workers are generally much smaller than drones in the bee world. If you've ever said you aren't a worker bee in a sassy tone: this species needs you to hold its honey.

This similar size means these bees tend to get along pretty well, so they've now become socially progressive, all within a few sentences.

Again, it's not all about how big a bee is, but how they treat one another (or something like that).

If you aren't already imagining bees all over you, here's a TikTok of an encounter with the world's largest honey bee species:

Himalayan Honey High: Why You Might Trip On The Honey From These Giant Bees 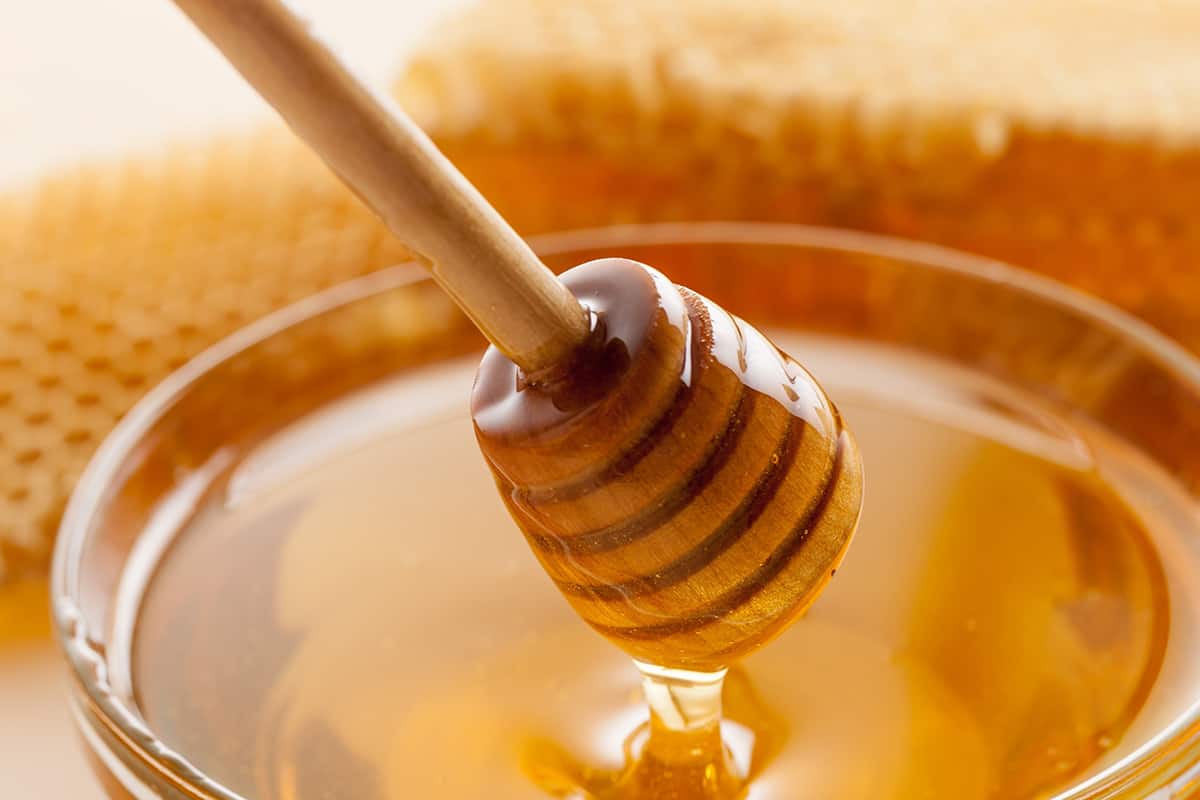 To make this article even weirder, the honey from Himalayan giant honey bees is also TRIPPY.

Many honey experts (yes, they're real, and we're jealous) call this sweet treat "Mad honey" because of its hallucinogenic properties.

The reasoning behind this is that Himalayan honey bees feed on specific species of rhododendron plants, often being poison to humans.

This giant bee species also lives along cliff-filled regions, hence why gathering their honey is so dangerous.

So, not only will their honey make you think YOU are a giant honey bee, but it could linger in your system for a few days. Ahh, another thing that makes us turn our heads with these bees. 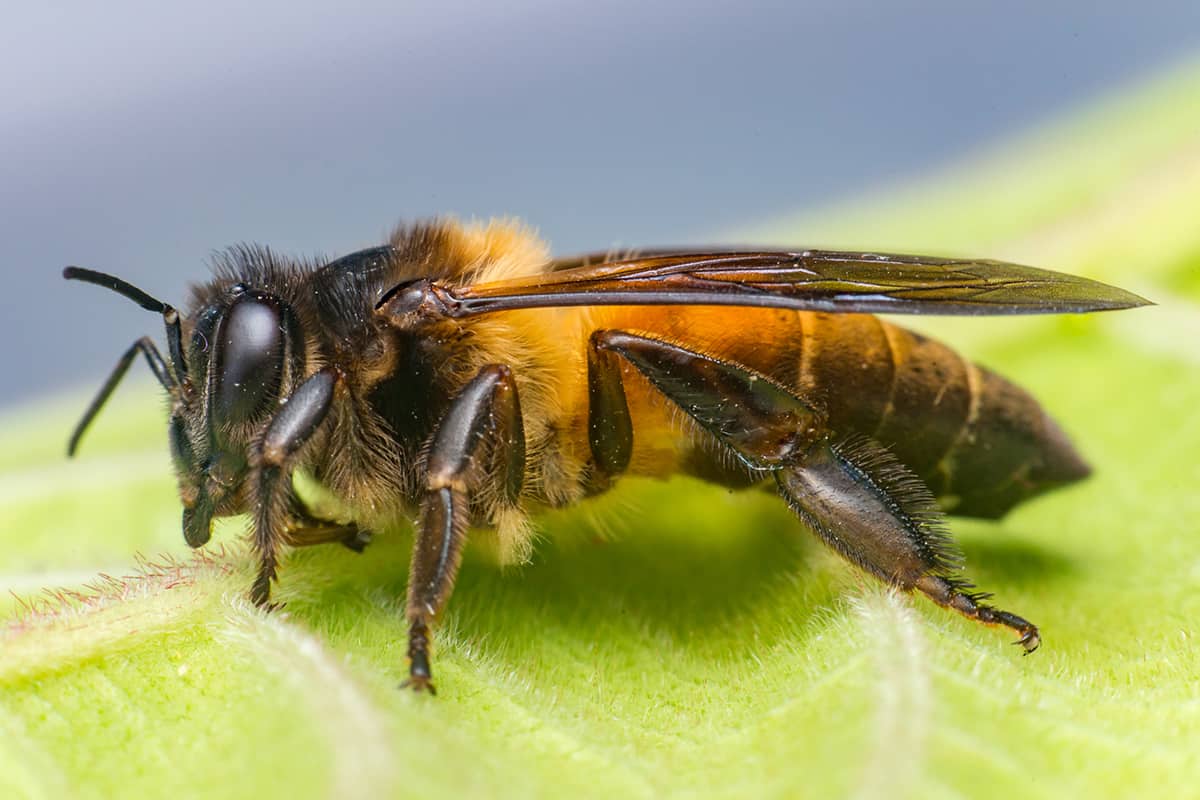 Giant honey bees may only be 1.2 inches on average, but they're a big deal to us. Unlike regular honey bees, which are a fraction of these monoliths, the Himalayan honey bee proudly holds its title.

Even though their honey may make you hallucinate and be located on the side of a cliff, who's to say we can't enjoy these furry icons from a distance?

At the end of the day, 1.2 inches of deep brown and yellow fuzz may be enough to hold the title of THE WORLDS LARGEST HONEY BEE.

You will love this article: Where To Place A Bee Hotel In The Garden.