Are you interested in planting an elm tree? If you are, you may be wondering how fast elm trees grow and how long they live. We've looked into the growth rate and the life expectancy of elms and have some answers for you.

The average growth rate of American elm trees ranges from three to six feet per year. This range indicates that American elms grow quickly, as their annual growth exceeds 25 inches, which is the requirement that trees must meet to be considered fast-growing. The average life expectancy of American elms is 300 years. 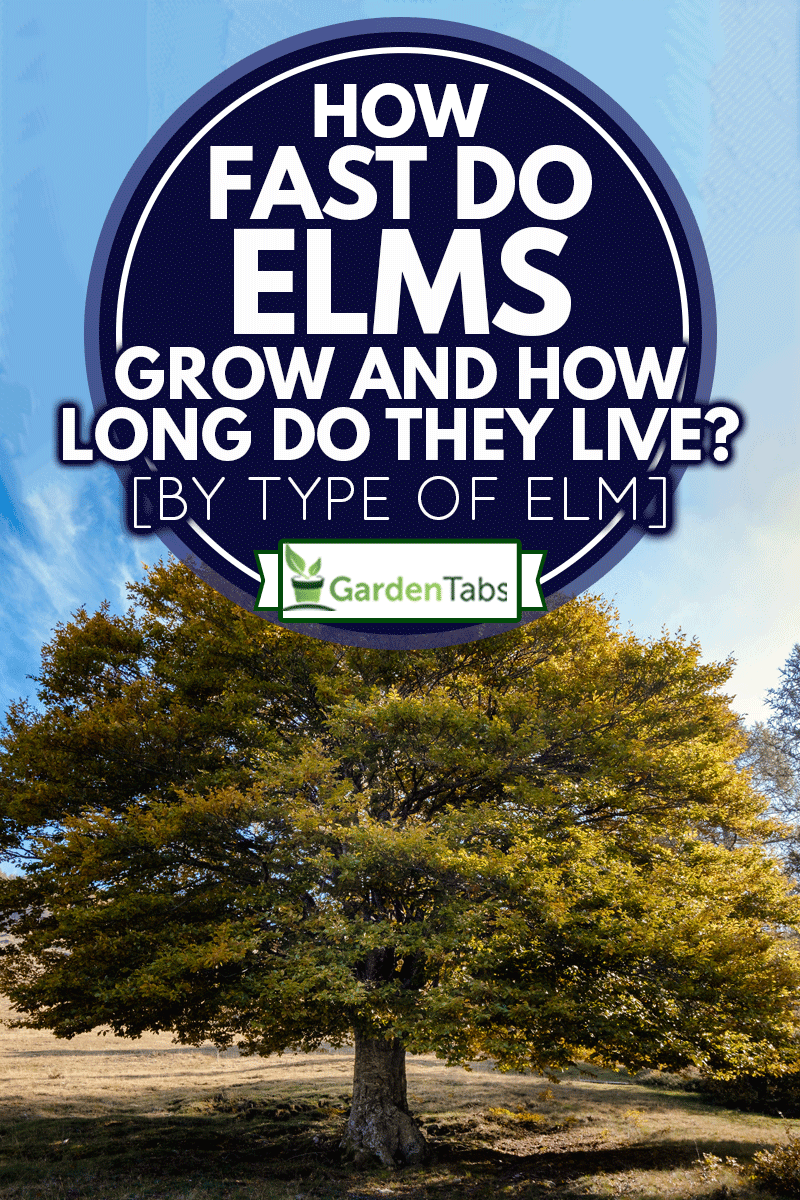 How Many Species of Elm Tree are There?

There are roughly 35 different species of the elm tree. The great variation in elm species accounts for many differences among the trees, including leaf size, leaf texture, height, and the type of environment each tree requires for survival. Six common elm species include:

Native to the Southern United States, the Cedar Elm bears the smallest leaves of any species of elm tree. The growth rate of the Cedar Elm ranges from one foot to three feet per year. At peak maturity, the Cedar Elm reaches 50 to 70 feet tall. The average life span for this southern elm is 100 years.

The Chinese Elm, also known as the Lacebark Elm, is native to China, Vietnam, North Korea, and Japan. This elm has a round shape, and it can still thrive even after pruning, which is why it is commonly used as a bonsai tree. The annual growth rate of the Chinese Elm is about three feet, and when it is fully grown, it will be about 40 to 60 feet in height. The average life span of the Chinese Elm varies a bit, ranging from 50 to 150 years.

As you probably guessed, the European White Elm is native to central and southeast Europe. One of the most distinctive features of this tree is its open crown. The European White Elm typically grow to about 100 feet tall after they are fully mature—taller than any of the other previously mentioned elm trees.

The Rock Elm is native to the Midwestern United States. You may also hear this tree called the Cork Elm because it has corky branches. Following full maturity, the height of this tree can range from 50 to 100 feet. The life span of the Rock Elm is an estimated 300 years, which is the longest lifespan of all the elms on this list!

How Long Does an Elm Tree Take to Mature?

Much like growth rate and life expectancy, the length of time it takes an elm tree to mature depends on the species of elm tree. Some elm trees mature faster than others because they have a faster yearly growth rate. For example, the Chinese Elm—which has a yearly growth rate of three feet—reaches maturity in about 20 years, meaning that it matures relatively quickly. However, the length of time it takes a slower-growing elm to mature may be a bit longer.

How Big Do Elm Trees Get?

Other factors that play a role in the size of elm trees include the type of soil the elm is planted in and the amount of sun to which it is exposed. Elm trees grow the best when they are planted in moist soil and are exposed to full sun or partial shade. So, if an elm tree isn't planted in the proper soil or exposed to the proper amount of sunlight, it probably won't grow as big as it should.

Are Elm Trees Easy to Care For?

There are natural characteristics of elm trees that make them fairly easy to care for. For example, elm trees are very adaptable plants; they prefer moist soil, but they can also adapt to wet or dry soil. In addition, elm trees easily endure city environments, making them good trees to line an urban street.

After planting an elm tree, the steps involved in maintaining it are fairly simple. Directly after planting any type of elm tree, you will want to mulch it, as mulch helps the soil retain moisture.

Click here to see a mulch specifically for elm trees at Amazon.

Be sure to water young elm trees when they haven't received enough water from rainfall, and fertilize young elms every spring.

Click here to see a fertilizer that you can use for elms at Amazon. 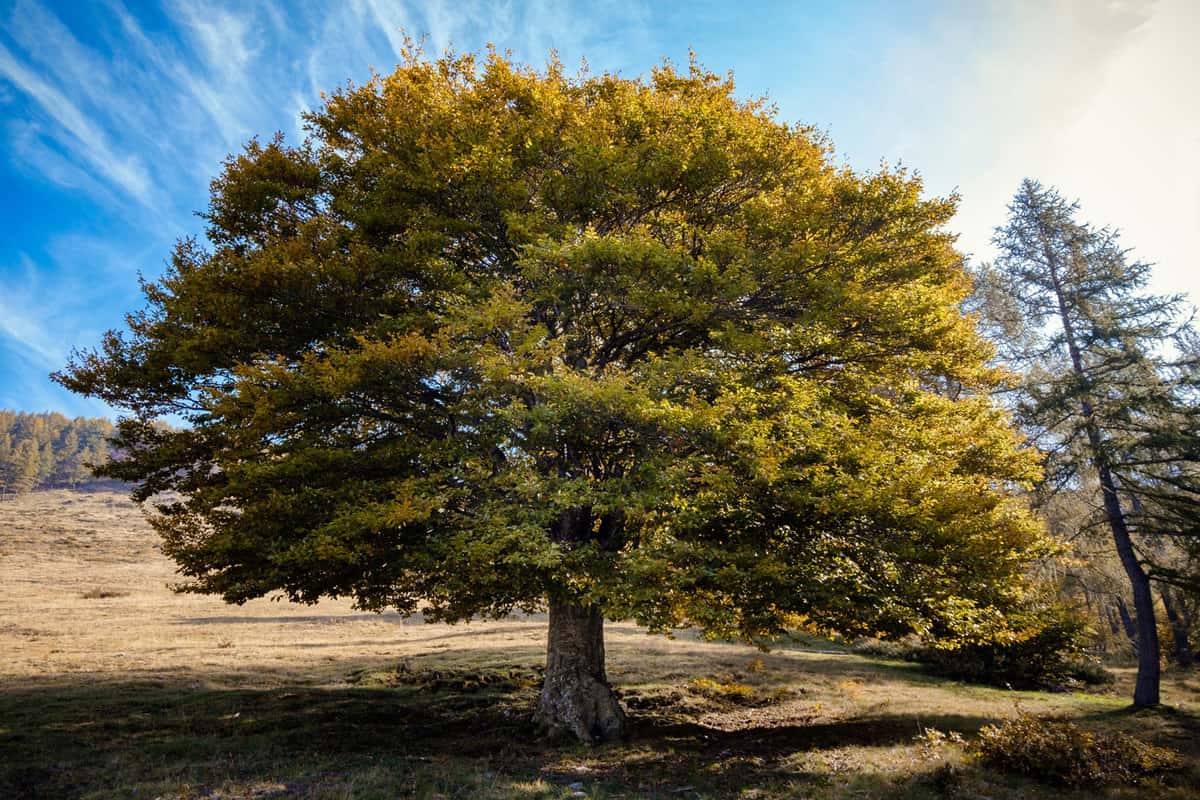 The average growth rate of American Elm trees is three to six feet per year, and the average life expectancy of American Elms is 300 years. However, many different elm species exist, and this growth rate and life expectancy vary based on species. Elm species also helps determine when an elm will reach maturity and how big the elm will get. Remember that elm species are fairly easy to take care of, unless they become infected with Dutch Elm Disease, which is a major threat.

With this information about growth rates, life expectancies, and caring for elm trees, you should be set to add an elm to your yard!