Yes, cultivars produce seeds. However, often the seeds tend to be sterile or not true-to-seed. So, when you plant a seed from a cultivar, two things can happen: it may not grow, or it won't be identical to the parent plant.

But if you want to duplicate the cultivar plant that you have, no worries! There are many ways to do it, and just by planting its seeds! In this post, we'll get into detail about cultivars and their seeds, varieties, and natives. Read on to learn more!

What Is A Cultivar?

A cultivar is a kind of plant that, most of the time, only exists because of human intervention via hybrid breeding. This also explains where the term "cultivar" is from cultivated variety. This is because humans have cultivated them.

Often, when there are two varieties of the same species, and humans want those qualities together, they'll merge the two to produce an ideal plant. 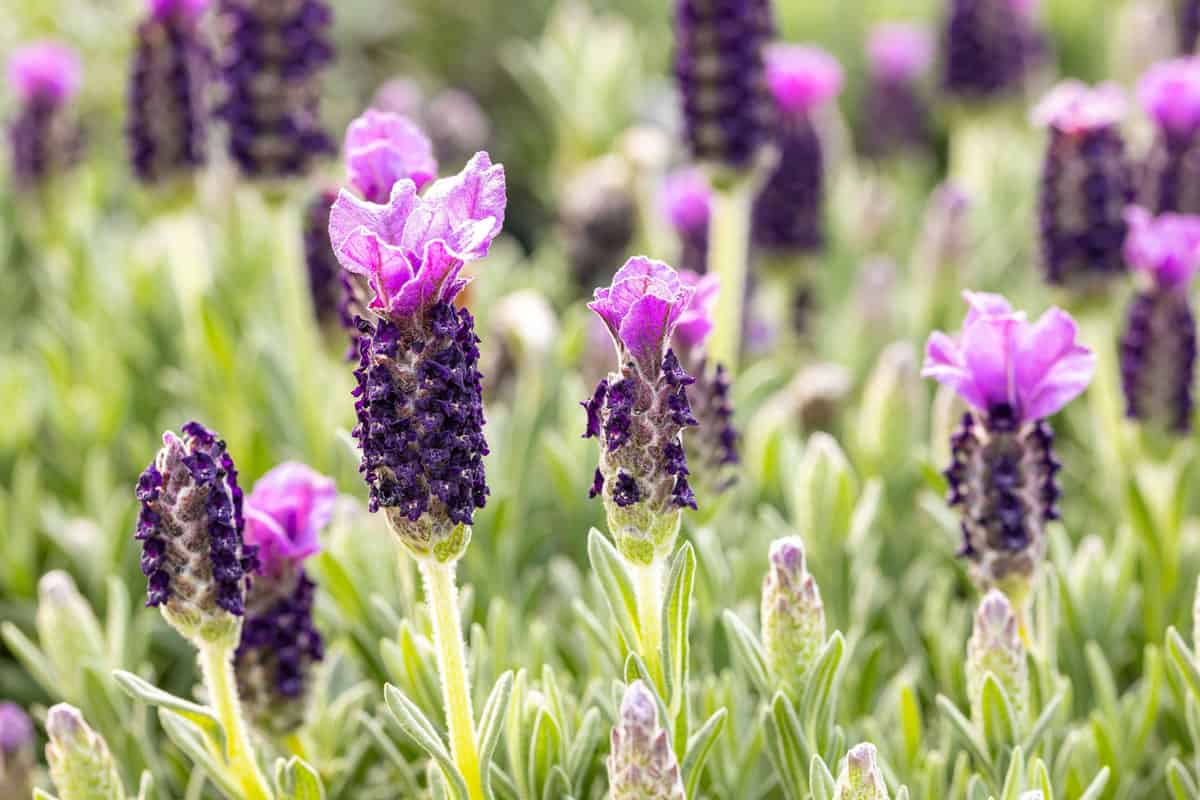 In other words, hybrids are created when two plants that self-pollinate are cross pollinated to combine a desired result.

For example, plant A produces sweeter fruit than normal varieties, but plant B produces fruits that have brighter colors. The desired result is a fruit that tastes sweeter and has a brighter color. By cultivating the two through trial and error, they will be able to achieve the desired characteristics of the parent plants.

A cultivar plant is made through grafting, stem cutting, tissue cultures, mass selection, and many more.

So, when you plant seeds from a cultivar, they may not grow the same features as their parent, or it may not grow altogether. This is because there needs to be a parent plant to be tweaked by a human to produce a cultivar.

For example, a mature weeping cherry tree that grows straight up [as opposed to weeping towards the ground] has not been cultivated. But if you consider cultivating your weeping cherry tree [by grafting] while it's a few months old and still very small, the crown will not grow straight up; instead, it will take a weeping form.

If you want to learn more about the growth of weeping cherry, read this post "Why Is My Weeping Cherry Growing Straight Up?"

What you can do instead is to plant a seed from its native plant and cross-pollinate it with another plant to produce a cultivar.

Alternatives To Planting Seeds From Cultivars 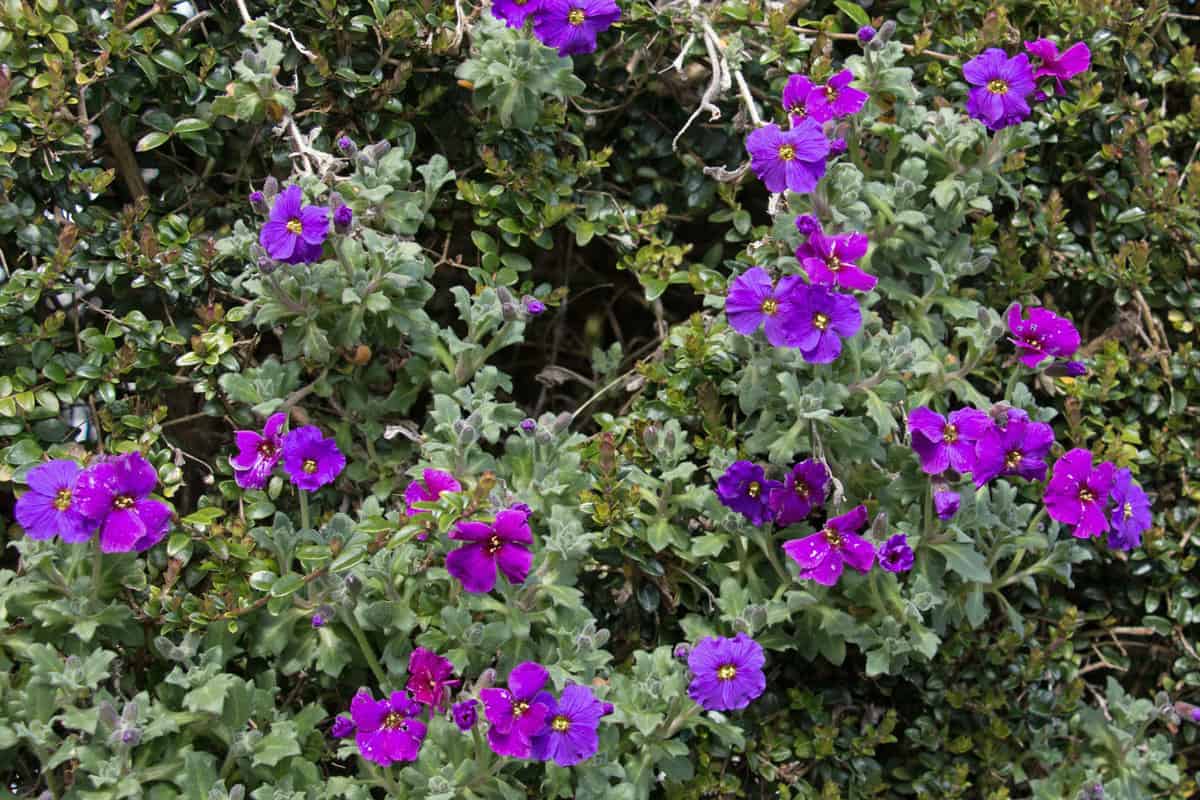 It's not the end of the world just because planting seeds from cultivars may be unsuccessful. There are other ways to propagate the same plant from the parent plant.

You can grow them from a stem cutting, grafting, or tissue cultures.

These are the simplest ways to propagate a cultivar.

You can grow the same cultivar in your yard just by using a pair of shears and tying it to the mother plant.

Check out these garden shears on Amazon.

Cultivating allows researchers and developers to explore the breeding process of cultivars. In other words, they are the ones who analyze what people like and dislike about plants, fruits, vegetables, trees, and all that.

Which brings consumers to ask, what's the need to breed cultivars?

The kind of information they have will allow them to breed the type of plants that people want. Something that sells in the market.

What Is The Difference Between Cultivar And Variety?

Cultivar and variety are words that are used interchangeably. To clear things out, variety differs from cultivar very much.

Variety, unlike cultivars, are naturally occurring plants. The only difference it has from its parent plant, or native species, is that it has some minor differences under natural circumstances.

For example, among a hundred shrubs that grow bright red flowers, this one shrub grows a pink one. It's the same plant, but it has a minor difference.

And when you plant the seeds from a variety, they will stay true to seed. This means that it will grow red flowers just like the rest of the species.

And unlike cultivars, you cannot cultivate varieties by any means.

Their main differences are:

Learn more about identifying cultivars in this post, "How To Tell If A Plant Is A Cultivar"

Benefits Of Growing Your Plants From Seeds

If your tree or plant is grown from seed, it's called a seedling. And seedlings, although they do not offer the same characteristics as cultivars, also have great benefits.

Here are some benefits of seedlings:

How To Create A New Cultivar

If you already know how to recreate a cultivar, you might want to know how to create a new one. Maybe you want a different-tasting apple, tomato, or pumpkin. Here's how you do it:

You must also register your own cultivar as per the U.S. Patent and Trademark Office [PTO] requirement.

How Can You Identify A Cultivar Or Variety From A Plant Label? 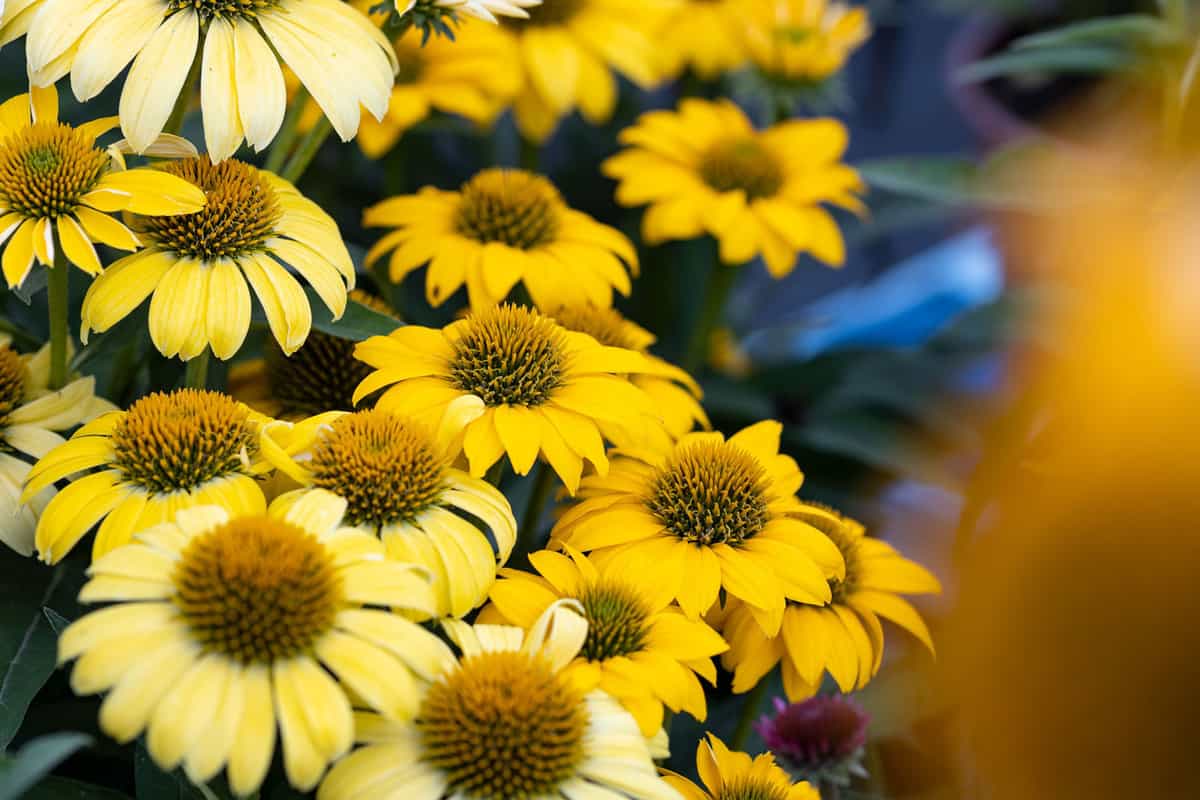 It's all about the names. And you don't have to know the botanical name of each plant in the world to be able to know whether it's a cultivar, variety, or native. If you're someone who loves shopping for seeds in the market, this will be helpful!

The key is to understand the botanical names. Botanical names are divided into two, the genus and the epitaph.

Tomato, for example, takes on the botanical name Solanum lycopersicum. Solanum is the genus, and lycopersicum is the epitaph.

If it's a botanical variety, there will be an additional var. to emphasize that the plant is a variety of the plant. For example, Solanum lycopersicum var. cerasiforme is the botanical name for cherry tomatoes, and cherry tomatoes are a variation of tomatoes.

In other words, look for the word var in the name, and you know you have a botanical variety.

Identifying cultivars in plant labeling is a lot easier. And it usually says so in the packaging if the plant is a hybrid.

But if not, look for the botanical name — there should be single quotation marks at the end of the name.

If you're familiar with Italian tomatoes or plum tomatoes, its real name is Roma tomato, a cultivar of tomato. The botanical name of the Roma tomato would be Solanum lycopersicum 'Roma.'

While it's true that cultivars produce seeds, you might end up being dismayed by the results as they won't be true to seeds. If you tried to plant the seeds from a Roma tomato, you'd only end up growing its mother plant, and that's only if you're lucky.

You can always try cultivating your own plants by propagating through cuttings by following the simple guidelines mentioned in this post.