When we think about fruit, it's very often that our minds imagine a crunchy apple or freshly picked grapes. Rarely, if we even ever, think about meaty date fruits grown from an ancient seed.

The story takes place in Israel. But to get to the origin of our story, we have to travel back much longer than that... 2,000 years to be exact.

Meet Methuselah, the 10-foot tall Judean date fruit tree grown from a seed dated back to biblical times. Named after the oldest man mentioned in the bible, Methuselah became the first Judean palm tree to grow in the 21st century.

Methuselah Was Once A Seed From The Kingdom Of Judah 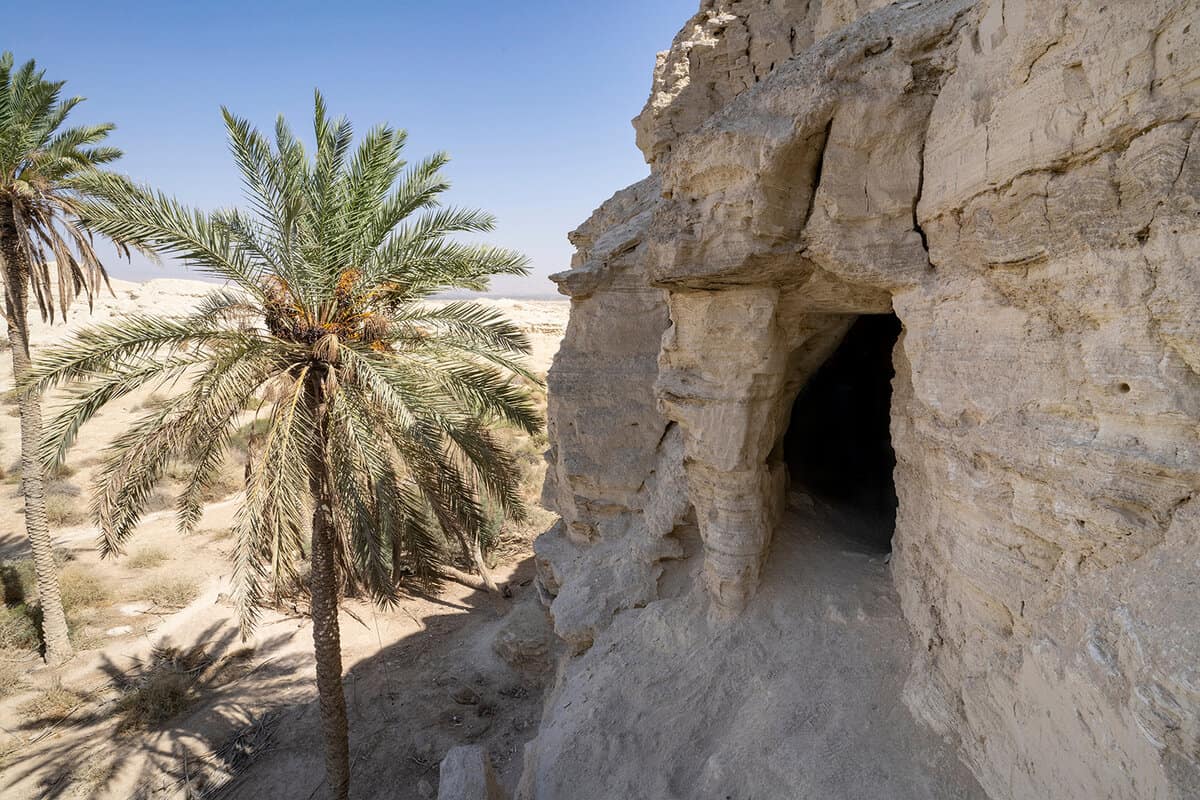 Before the Roman crusaders reached Jerusalem, there was the Kingdom of Judea. This ancient kingdom revered its date palm tree as an icon. The image of the tree can even be seen in their coinage.

The ancient date tree was famous for its medicinal properties. Claimed to be good against depression and as an aphrodisiac, the date fruit was a staple in the period. However, the siege of the Romans around 70 AD caused the date trees to be wiped out of existence.

Flash forward to 2005 and enter Dr. Sarah Sallon and Dr. Elaine Solowey. Dr. Sallon is a British-Israeli director of the Louis L. Borick Natural Medicine Research Center. Inspired by the story of the lotus flower that germinated after 1,000 years, she decided to make an attempt to revive the iconic Judean palm tree.

The seeds in question have been excavated from a previous dig at Masada, Israel in the 1960s. They sat in the archives for 40 years before Dr. Sollon decided to pull them out. The seeds were already in different processes of decomposition, but a few were in excellent condition.

Dr. Sollon handed the ancient seeds to Dr. Elaine Solowey, who is a horticulturalist and the director of the Center for Sustainable Agriculture at a university in Israel.

Dr. Solowey claimed that she did not expect the outcome of the project at first. She slowly introduced moisture to the seeds and six weeks later, one of them sprouted.

Methuselah was the first Judean palm tree to sprout from the seeds. However, the plant turned out to be a male. To have the chance of fully reviving the species, the two scientists decided to plant more seeds and get a female plant.

Among the second batch of ancient seeds that were planted grew two female Judean palm trees named Hannah and Judith. After waiting a few years for the two trees to mature, the scientists finally administered the pollination of Hannah using Methuselah's pollen.

In 2020, Hannah produced the first Judean date fruits grown after 2,000 years of extinction.

Hannah produced 111 date fruits back in 2020. In 2021, she was pollinated again by Methuselah and two of the other male trees from the second batch, namely Adam and Jonah. This time, she produced 600 more. The fruits are reported to be large and meaty, with a slight honey flavor.

Israel is famous for their Medjool dates. In fact, they are the largest exporter of date fruits in the world. But the date fruits they grow are not the original iconic dates that were mentioned by the Psalmists. The dates were from Morrocco.

After Hannah produced fruits, the original date fruit eaten by the ancient people of Jerusalem was growing in Israel once again.

Methuselah, Hannah, and Judith's seeds were not the only seeds to germinate after being considered extinct for a long time. A 32,000-year-old seed found by Russian scientists preserved in permafrost was also brought back to life back in 2012. But unlike Methusela and his siblings, the seeds had to have their plant tissues extracted and geminated in vials.

What this says about the life span of dry seeds is significant. Preservation of plant tissue is important and suffice it to say that time will not easily get to them as long as the plant's genetic information is intact.

Dr. Sallon says that the location where the Judean date seeds were found also played a vital role in their preservation. Having been excavated near the Dead Sea, the seeds were protected from harmful cosmic radiation due to being at the lowest point of land on Earth. 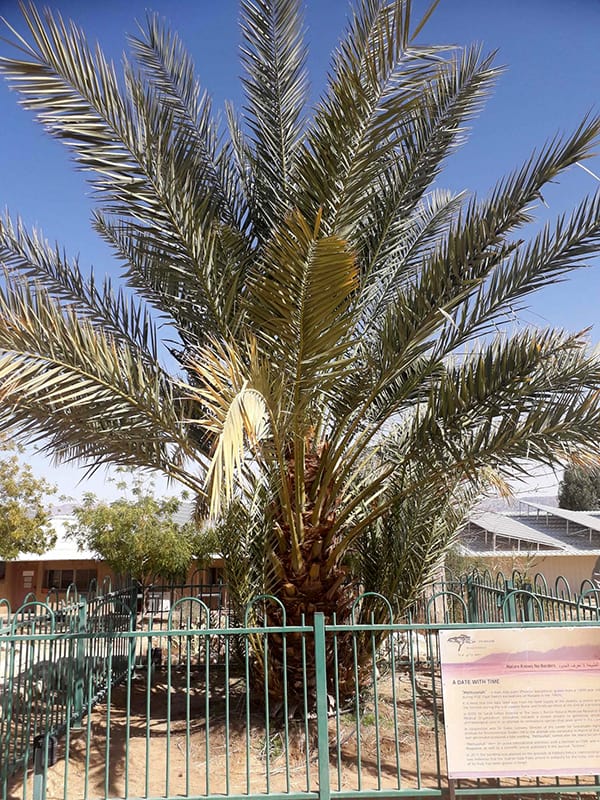 According to an update on the revived species of Judean date trees in August of 2021, Hannah is still producing fruits at the Arava Institute in Israel. On December 2022, Dr. Elaine Solowey has stepped down as the director of the Center for Sustainable Agriculture where she grew Methuselah.

However, the two scientists have already mapped out a plan for the revived trees. Dr. Solowey says that the goal is to create plantations of the Judean date trees until the ancient fruit can once again be available to the world!

As for Methuselah? He's alive and well in Israel.